A quick taster of the shooting so far for the Best of British DVD. We're only three shoots in but its already been a fab journey :)
Hope you enjoy the teaser, Taran...
Posted by Taran Tyla at 15:48 No comments:

Frosty Dawn On The Holms...

So heres how it is, I fancied a frosty dawn paddle out to the Holm Islands whilst Stuart, Eurion & Elan were off to Weston Super Mare & planning to met up later than I wanted to so we arranged to meet up at Steep Holm for me to join them to Weston, well that was the plan?
Noel joined our group too & decided to paddle out with me so we met up at a very cold Sully car park & got ready to hit the water for 0800, half hour later than planned, ooops, I was so slow getting ready! 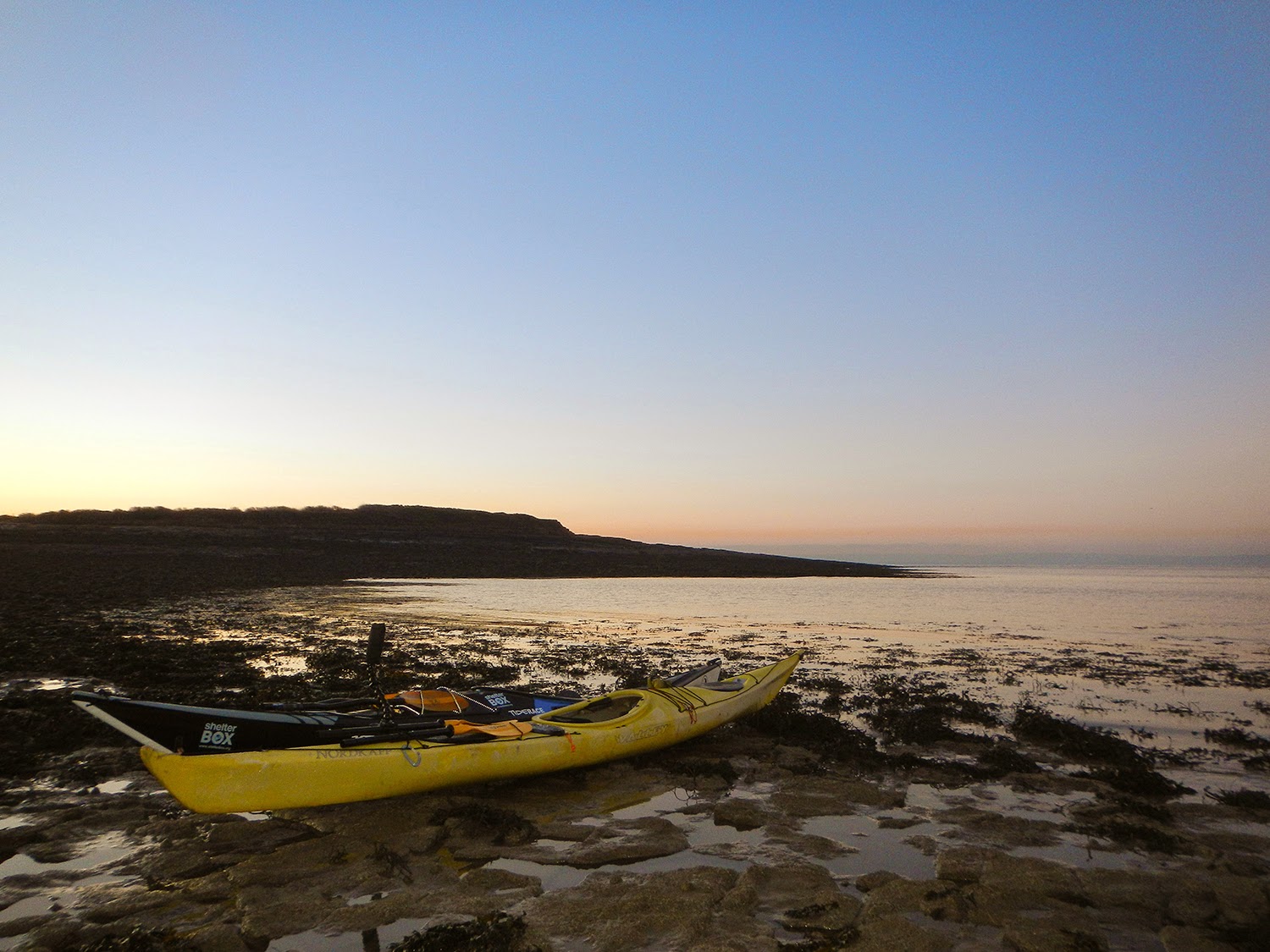 The crisp pre dawn light was started to kick in so we left the head torches behind. 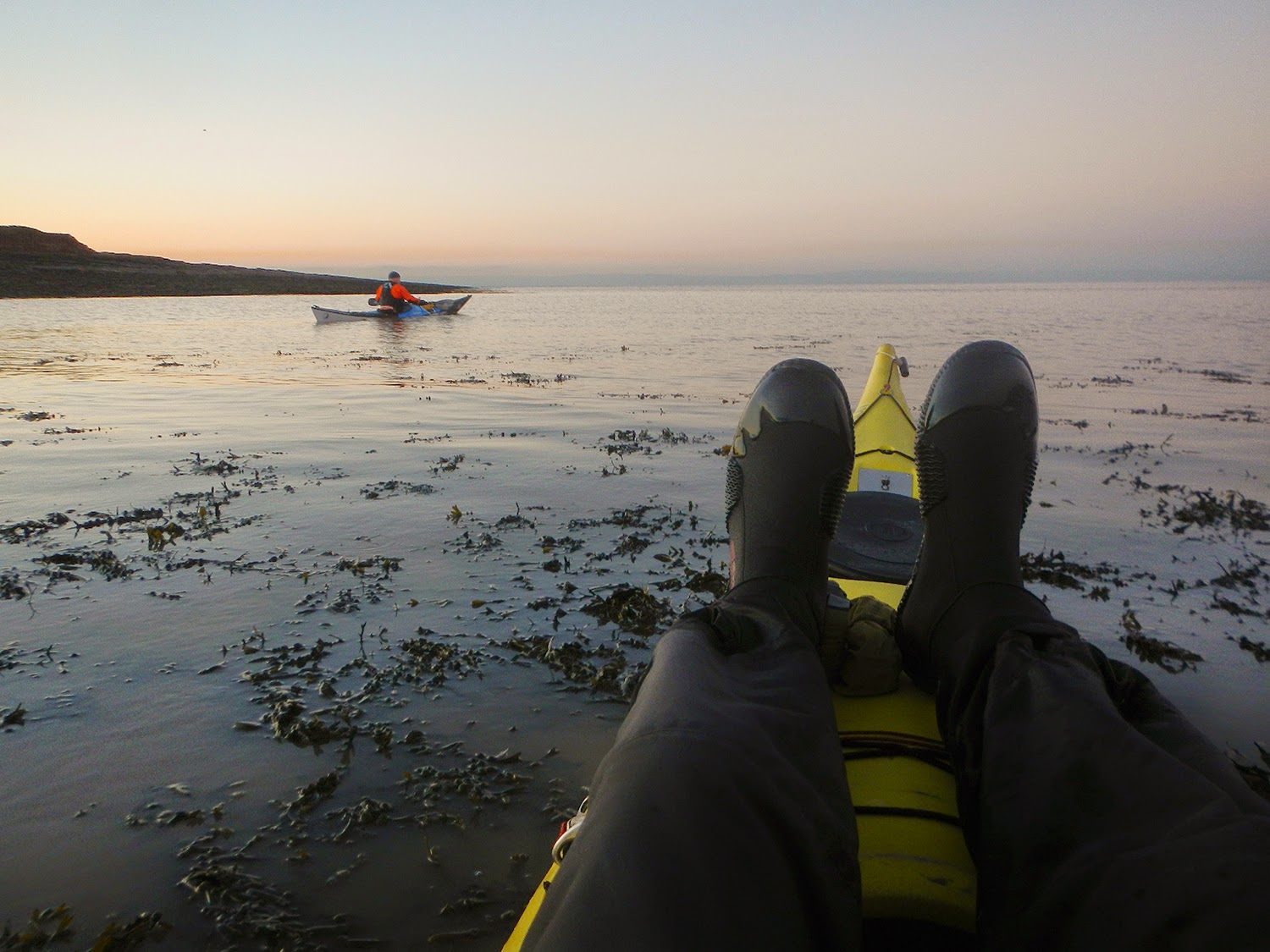 And push off into some very calm seas. 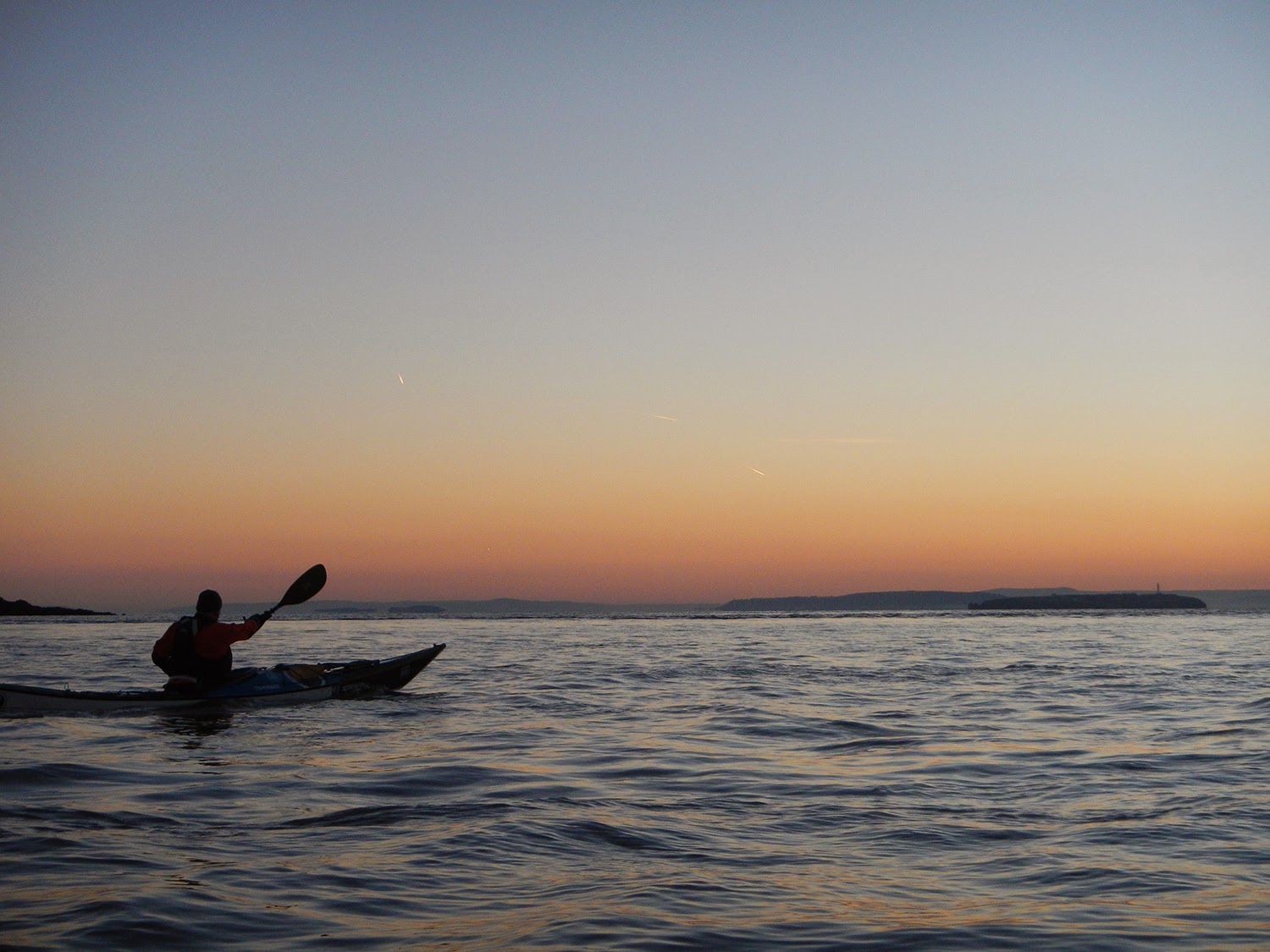 I love being right & setting off at pre dawn was proving to be a very good idea indeed :) 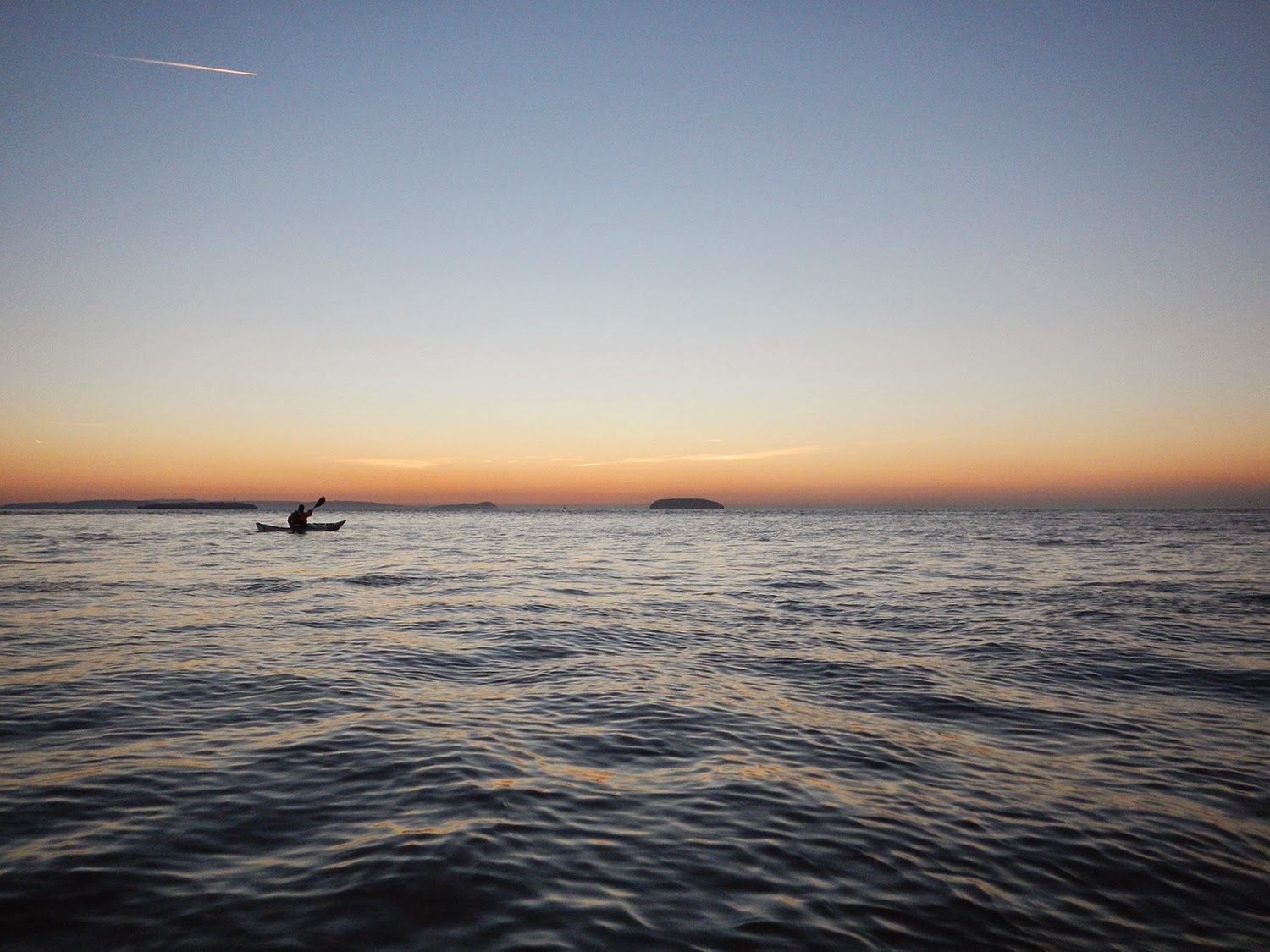 Our destination of Steep Holm is 6.5 miles offshore & in the middle of the image. Just behind Noels boat is Flat Holm, we'll be visiting that later. The lump of rock between the Islands is Brean Down, I know it looks like an Island but its actually part of the English mainland, a continuation of the Mendip hills & made of the same rock as Steep Holm. 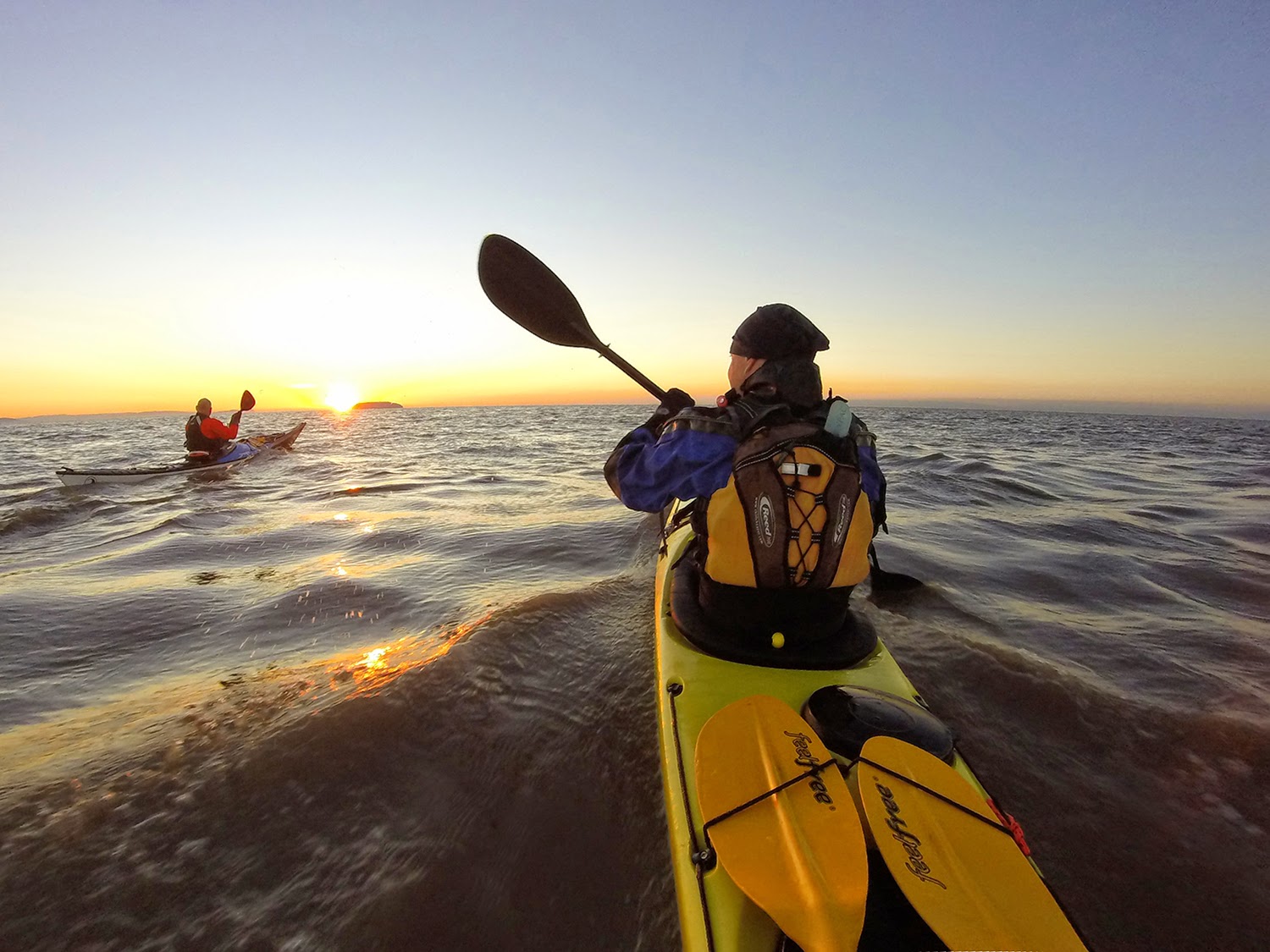 One of life's special moments! 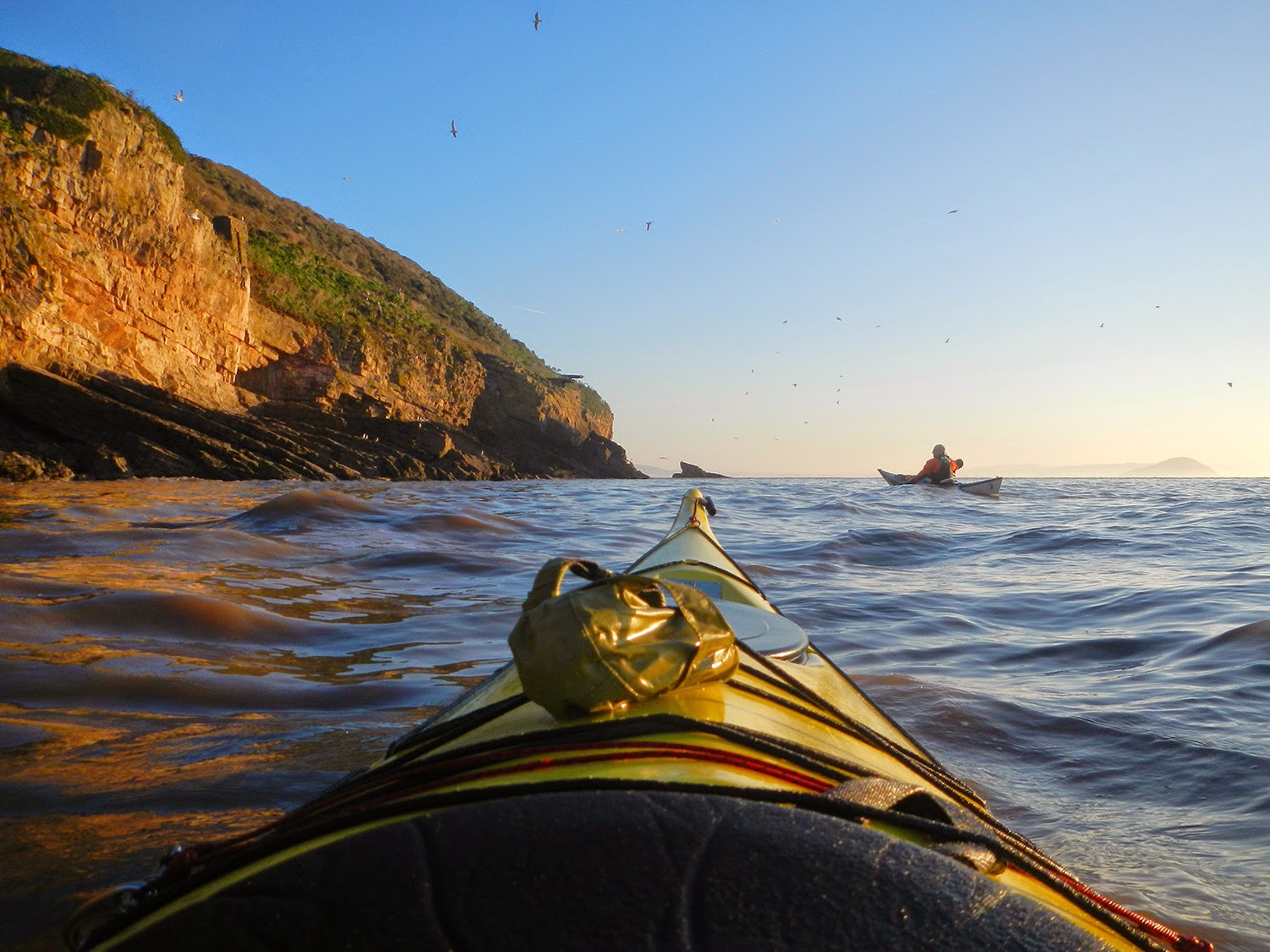 About 80 minutes after launching we reach Steep Holm & the Southern side is bathed in gorgeous dawn light. 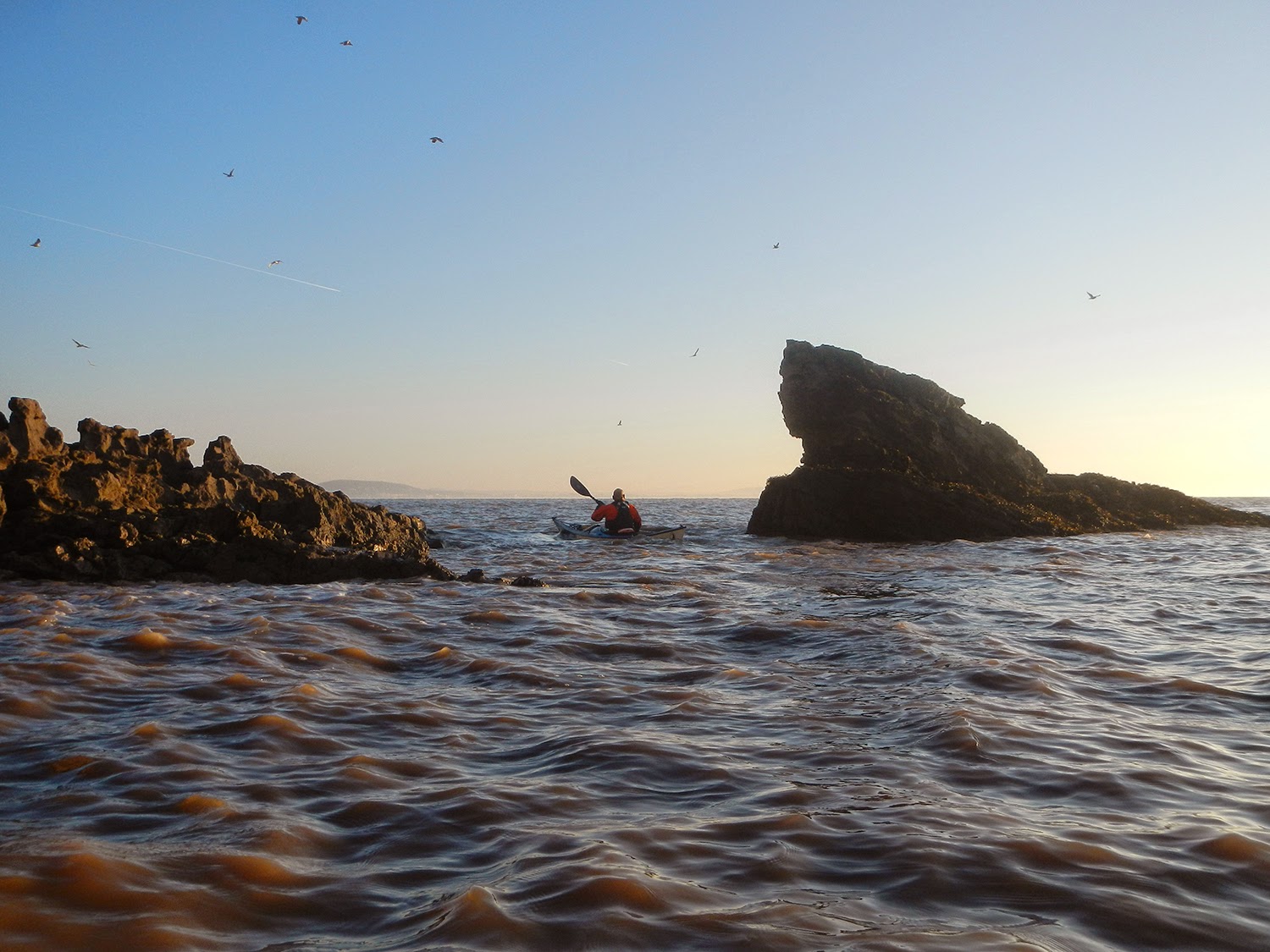 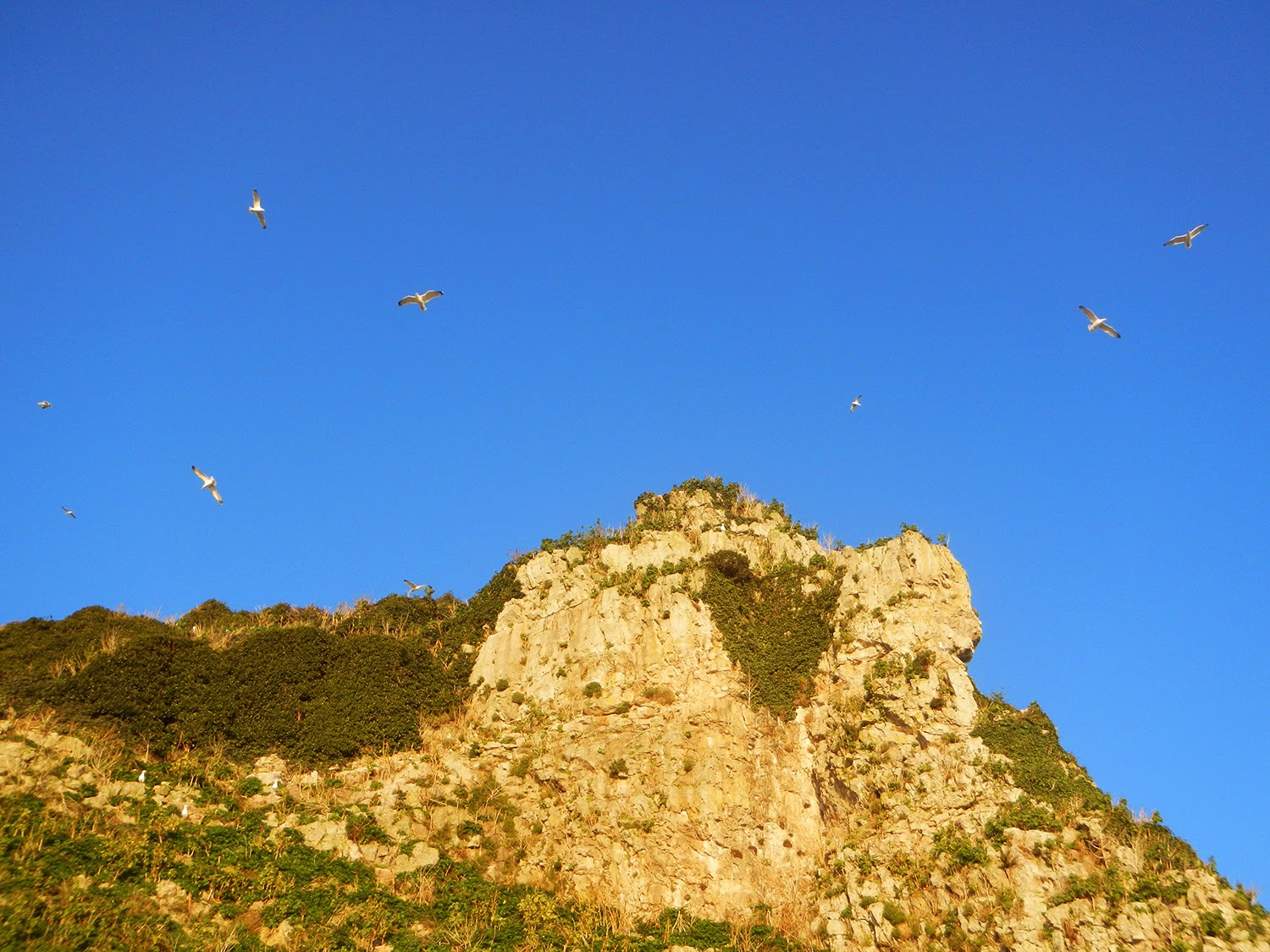 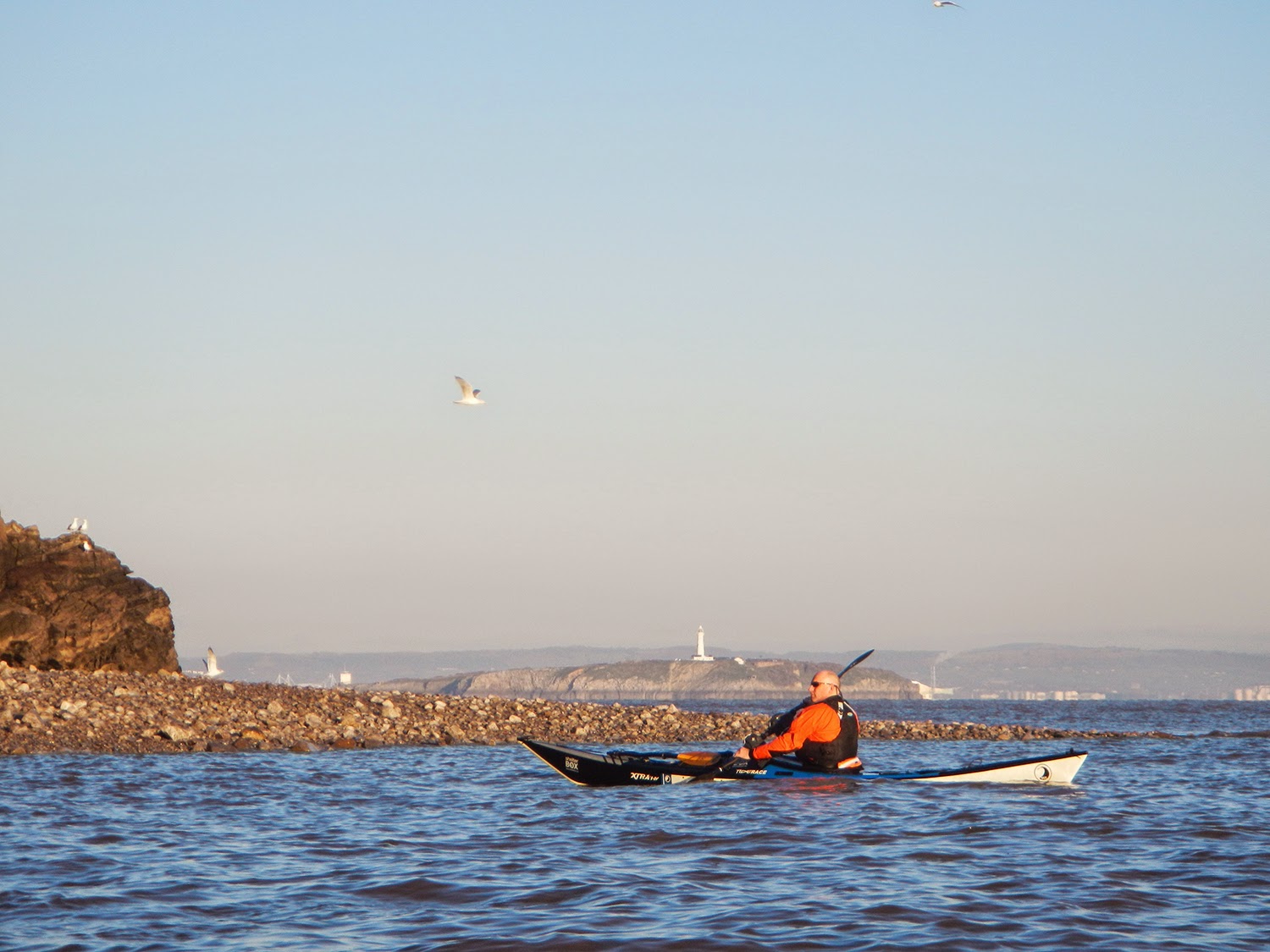 We head for the beach to wait for Stu & the others. 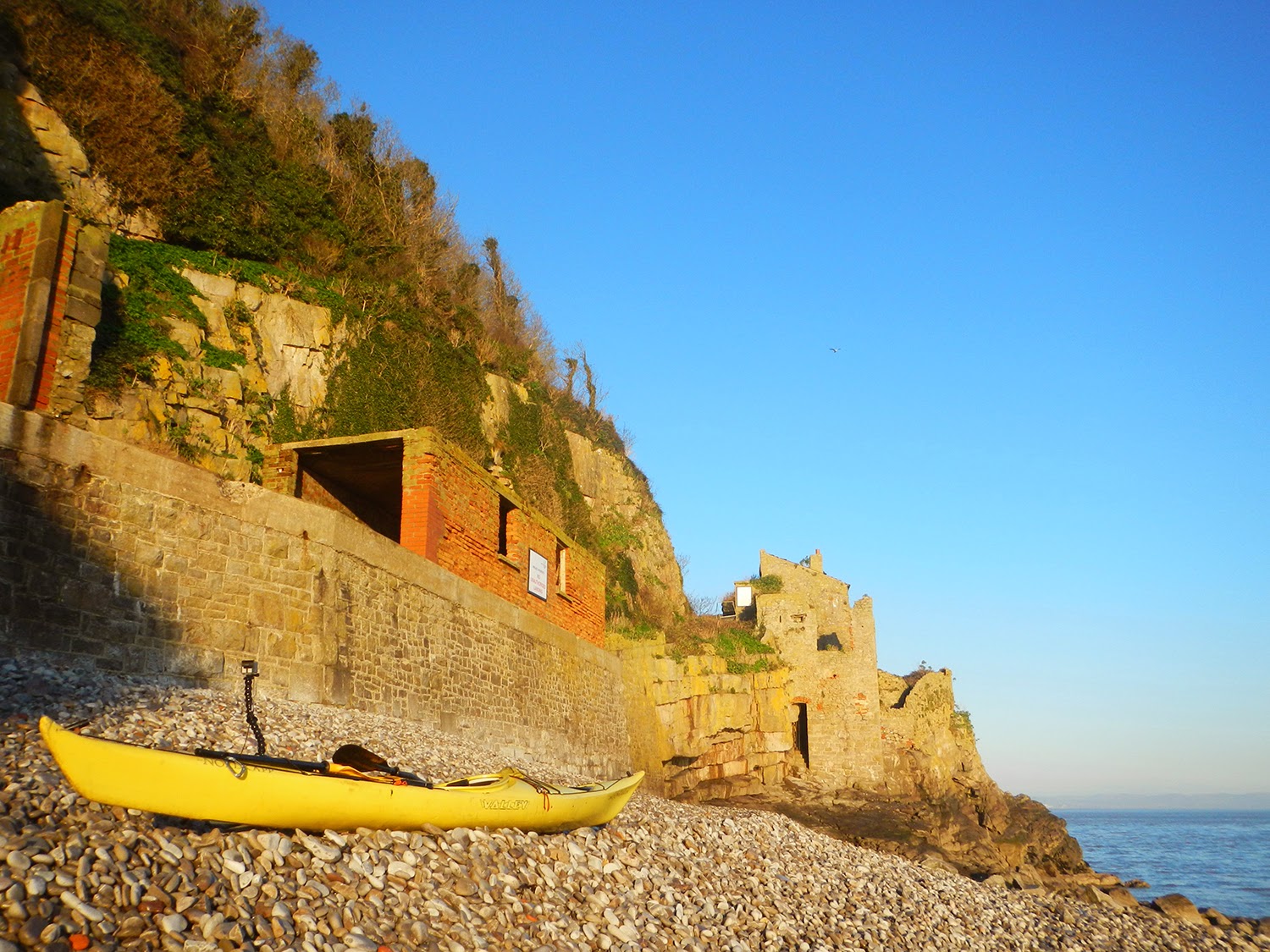 What I didn't know was that there was a message on my phone (back in my van) asking us to meet the boys at Weston as they were bypassing the Islands (whoops!) 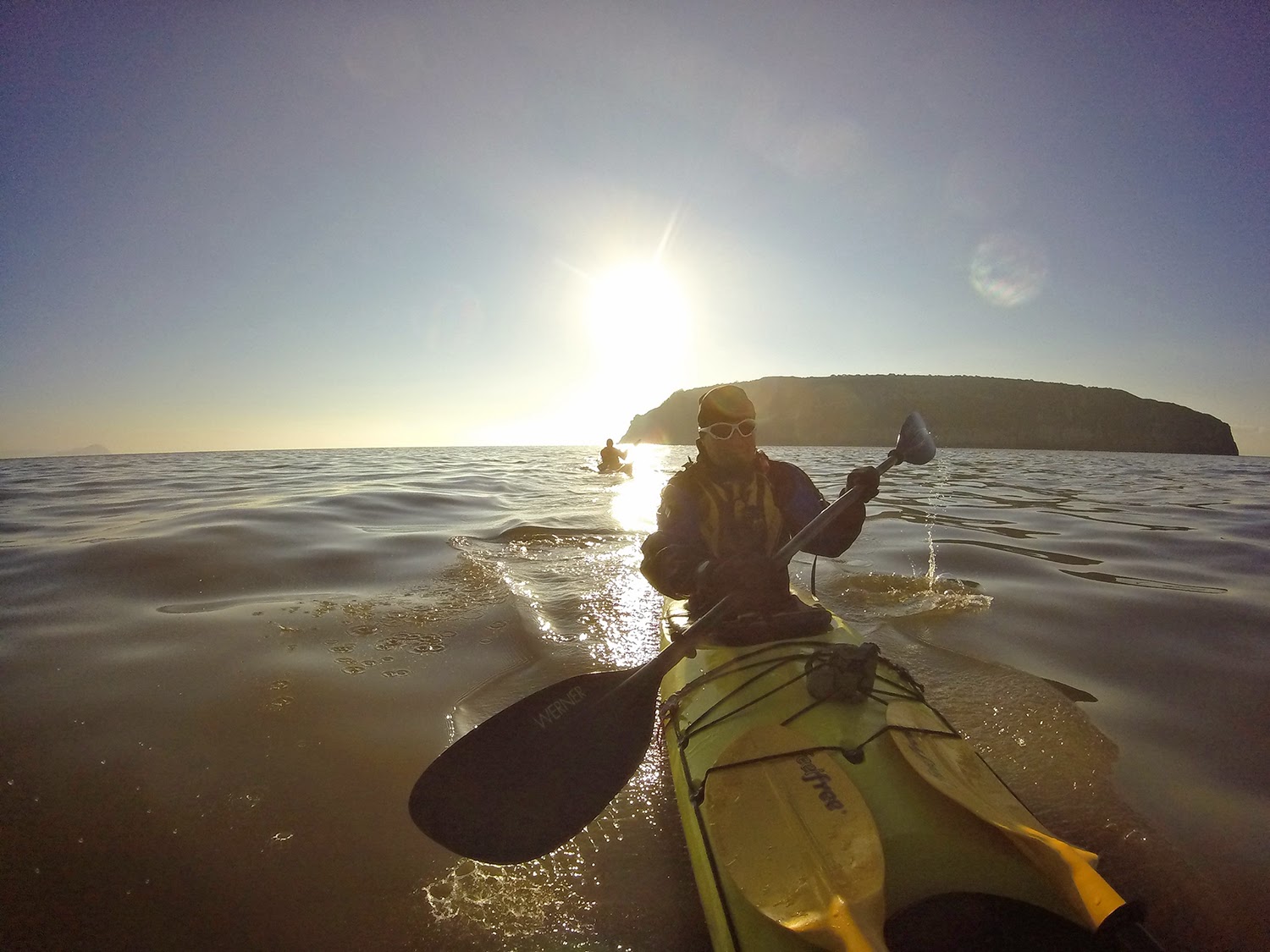 By 1100 we figured they weren't coming & decided to push on, not for Weston but Flat Holm. We were now fancying a lazier day :) 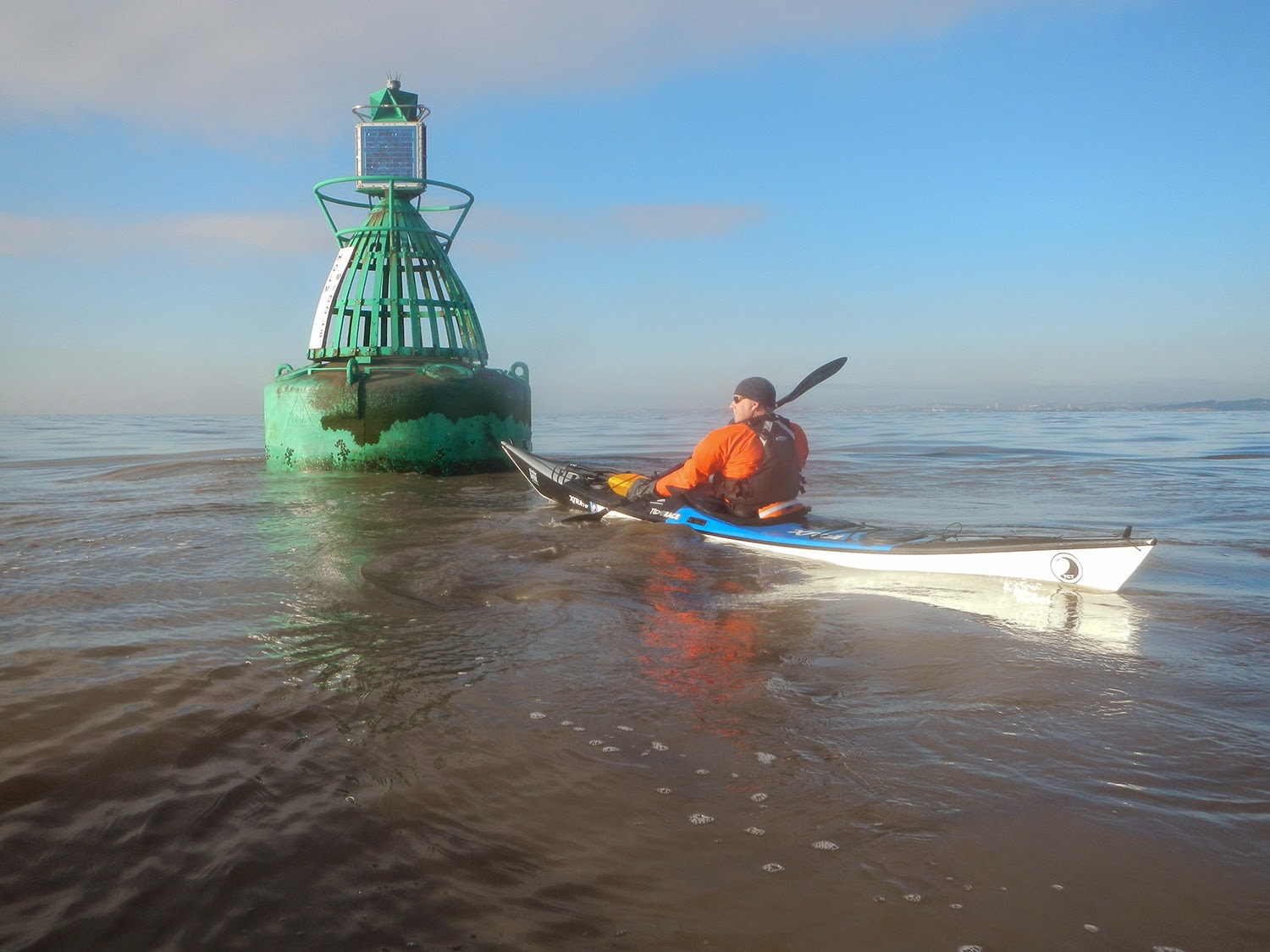 We take a little break in the lee of Holm Middle Buoy as theres still some tide running. 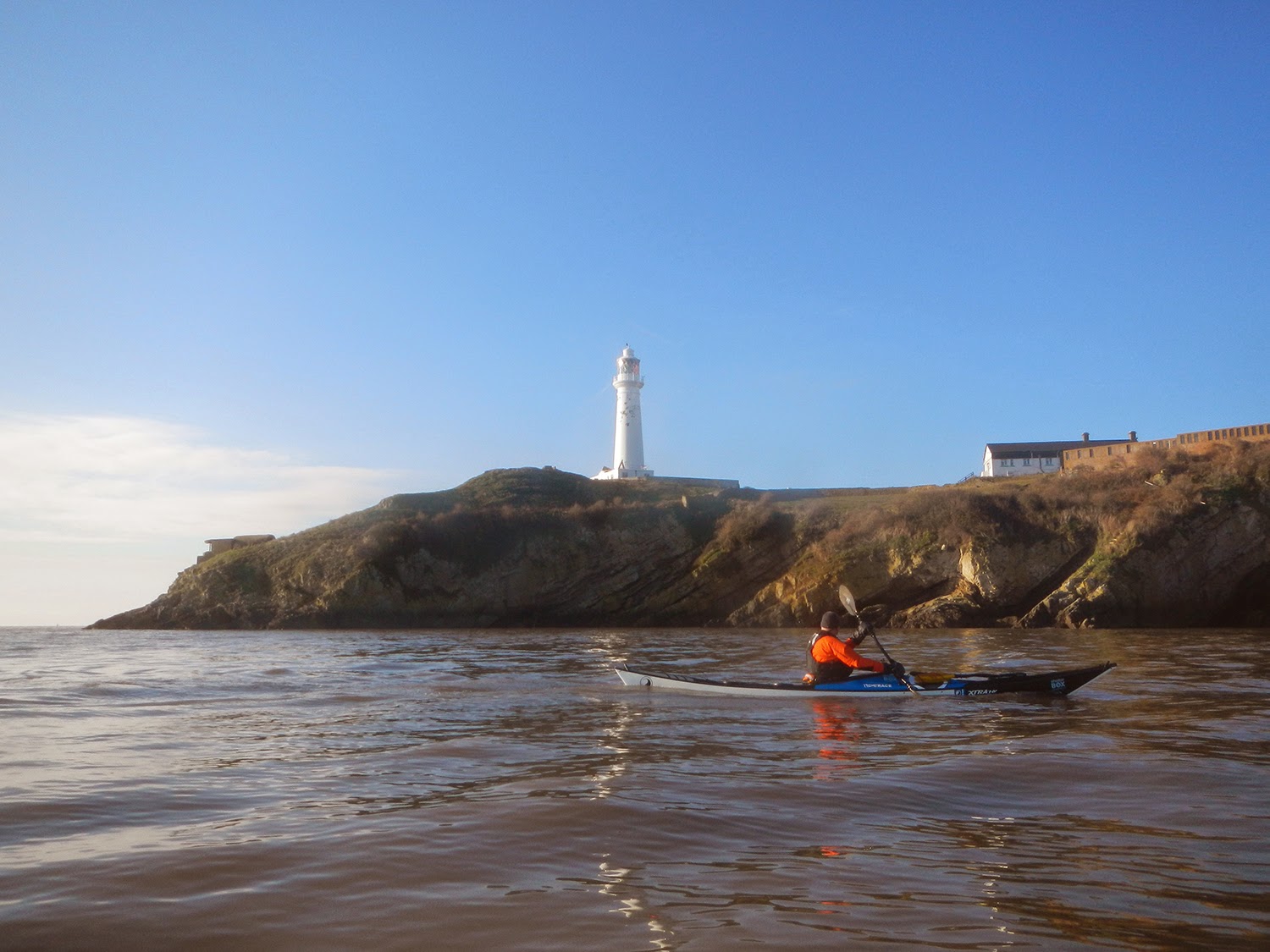 Does the camera never lie? It looks warm & sunny here but trust me, it isn't! 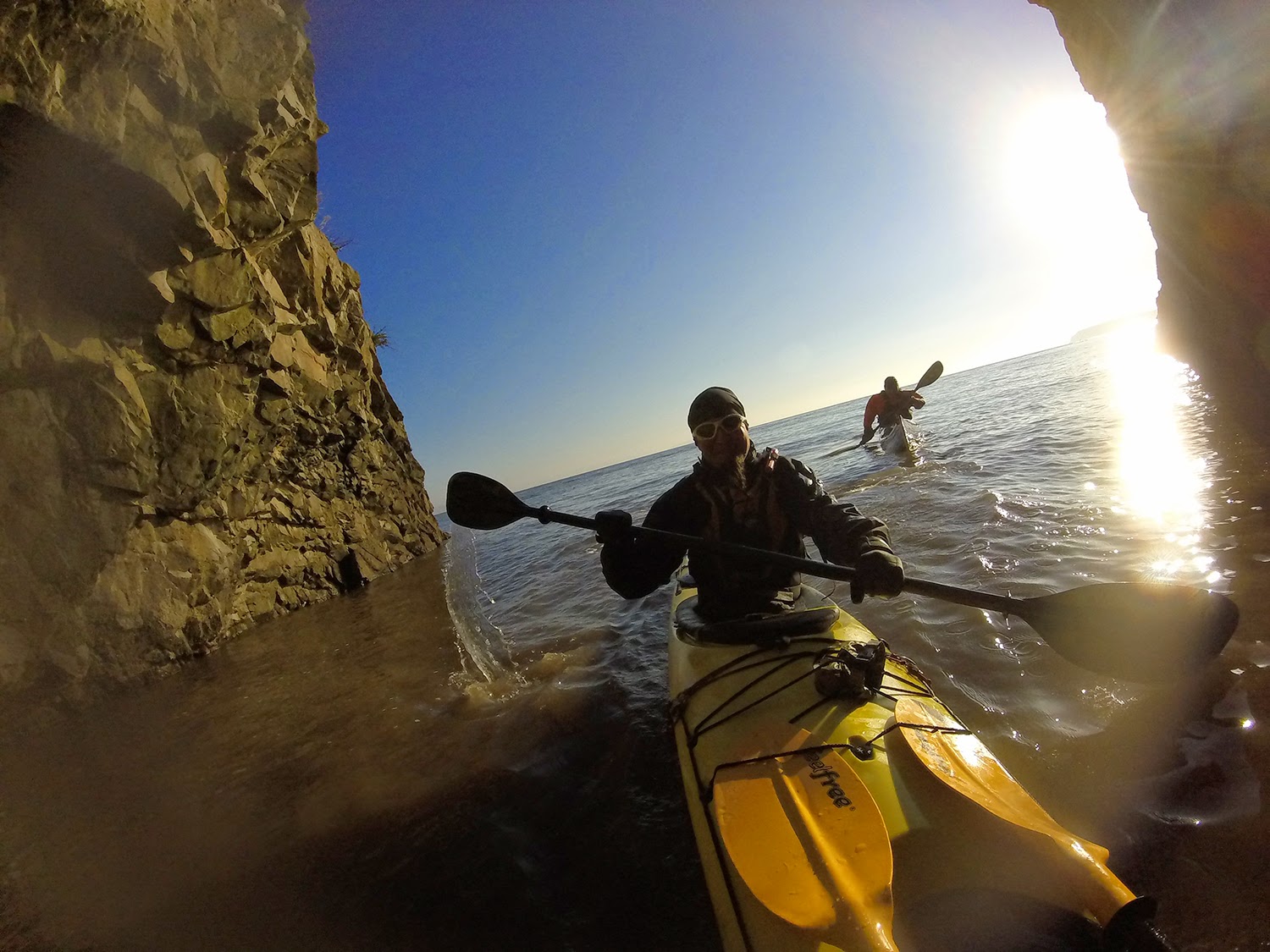 Would be rude not to paddle into the cave :) 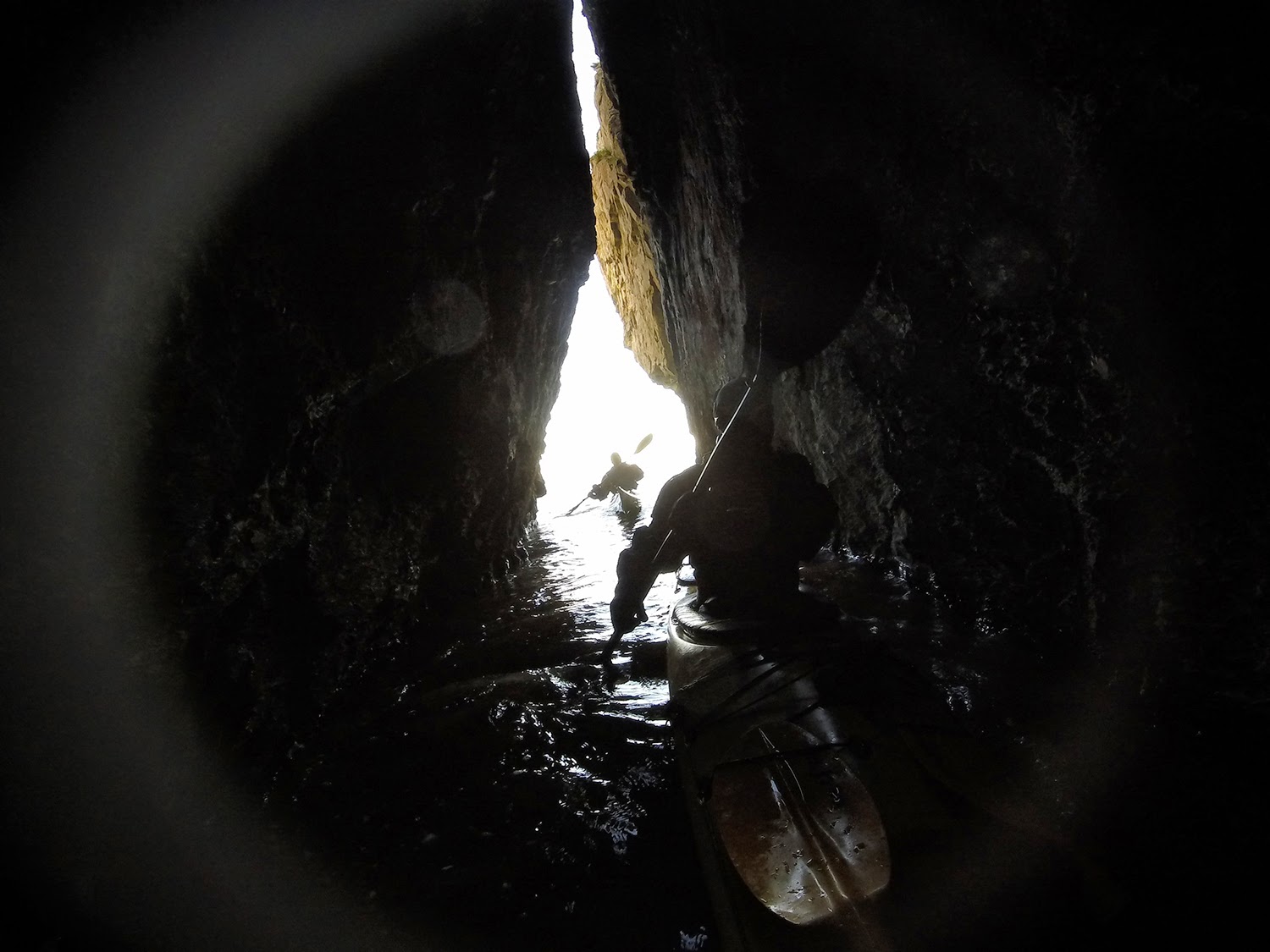 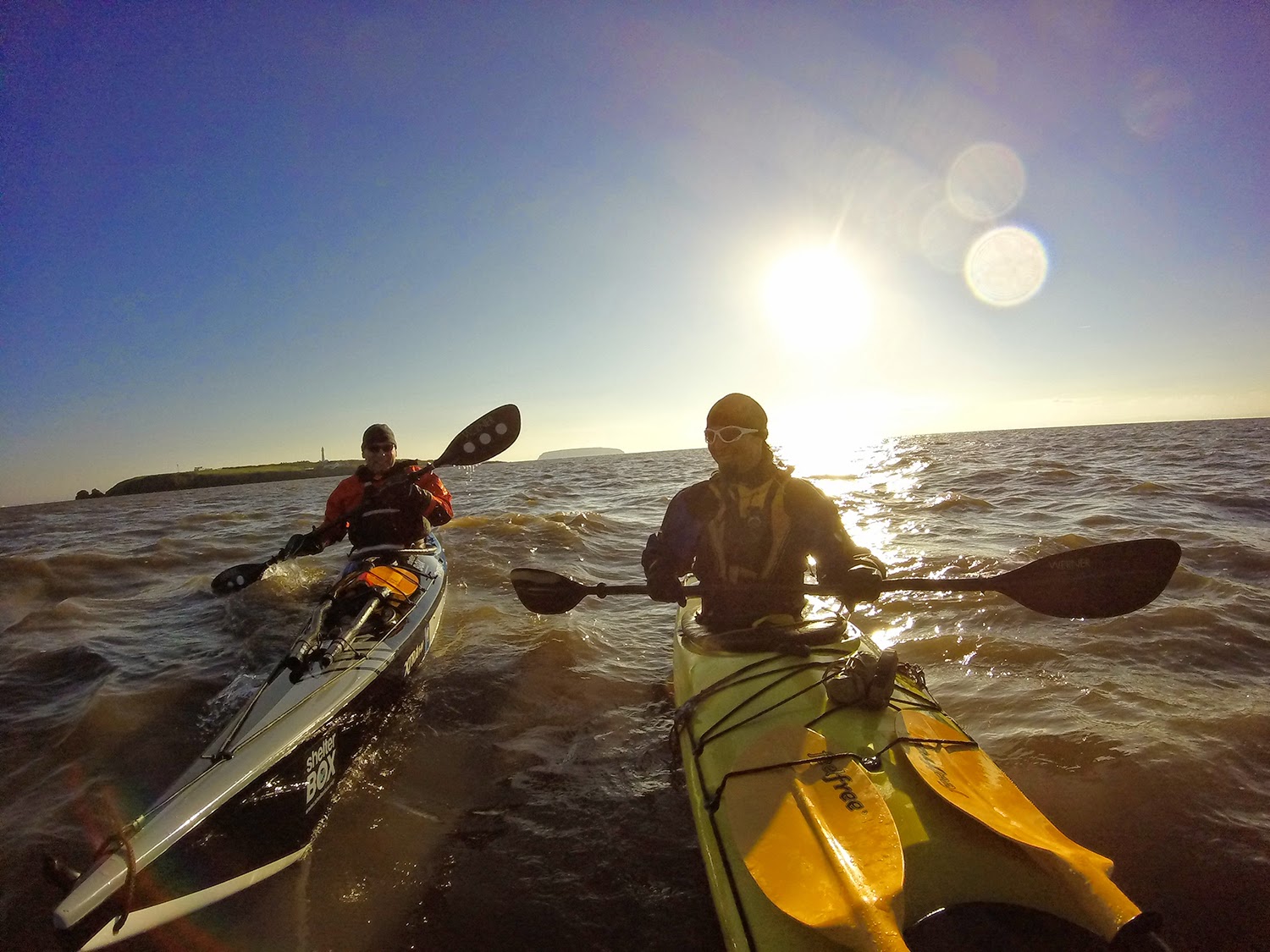 After a pleasant walk around the Island we start our paddle back to the mainland after a pretty awesome day out! 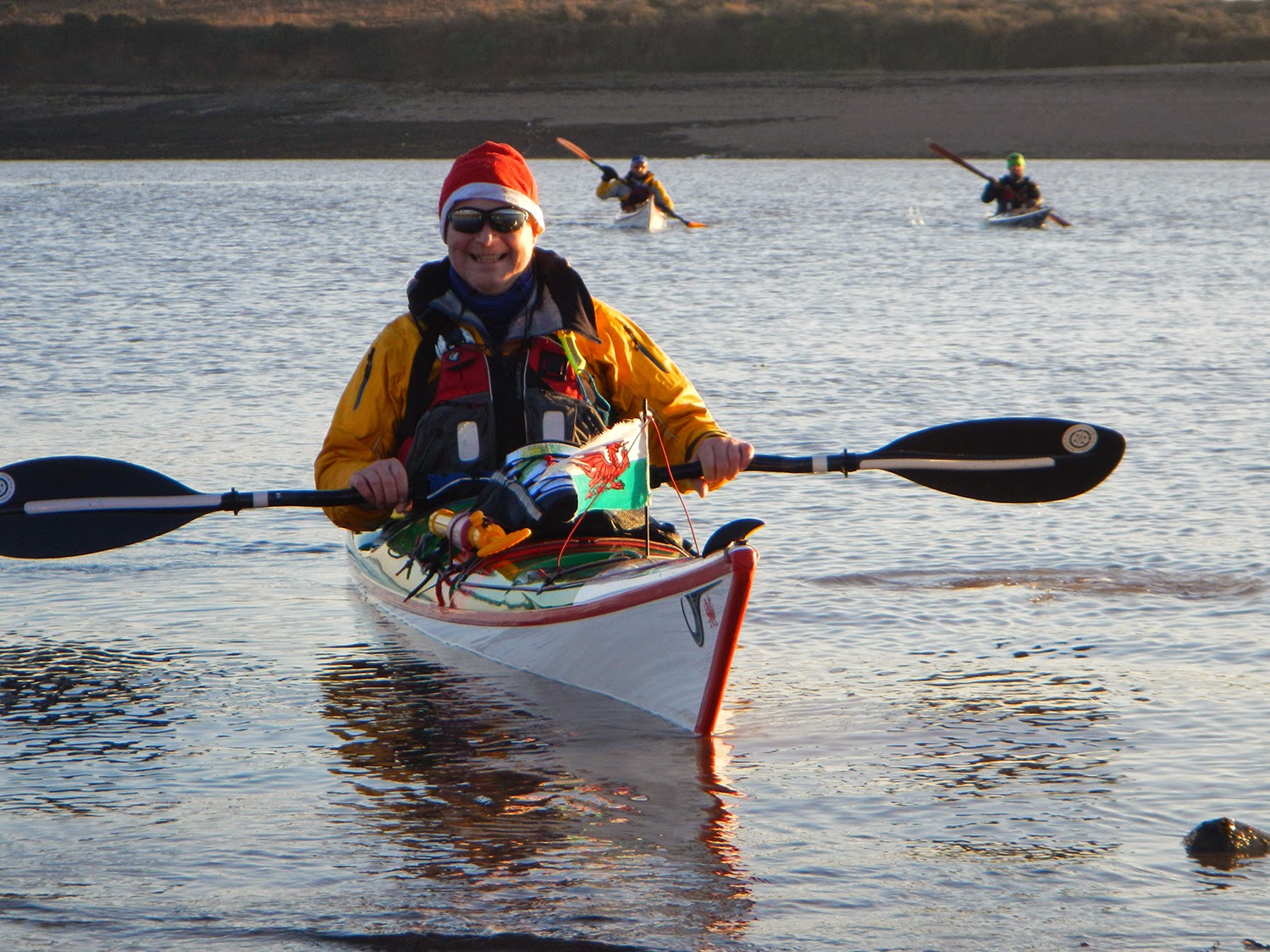 It was now lovely & warm at Sully so I was Me & Noel were in no rush to leave! We bumped into our mate Chris too so sat on the wall chatting.
Eventually these muppets showed up after there channel crossing and they all had a pretty awesome day too :) 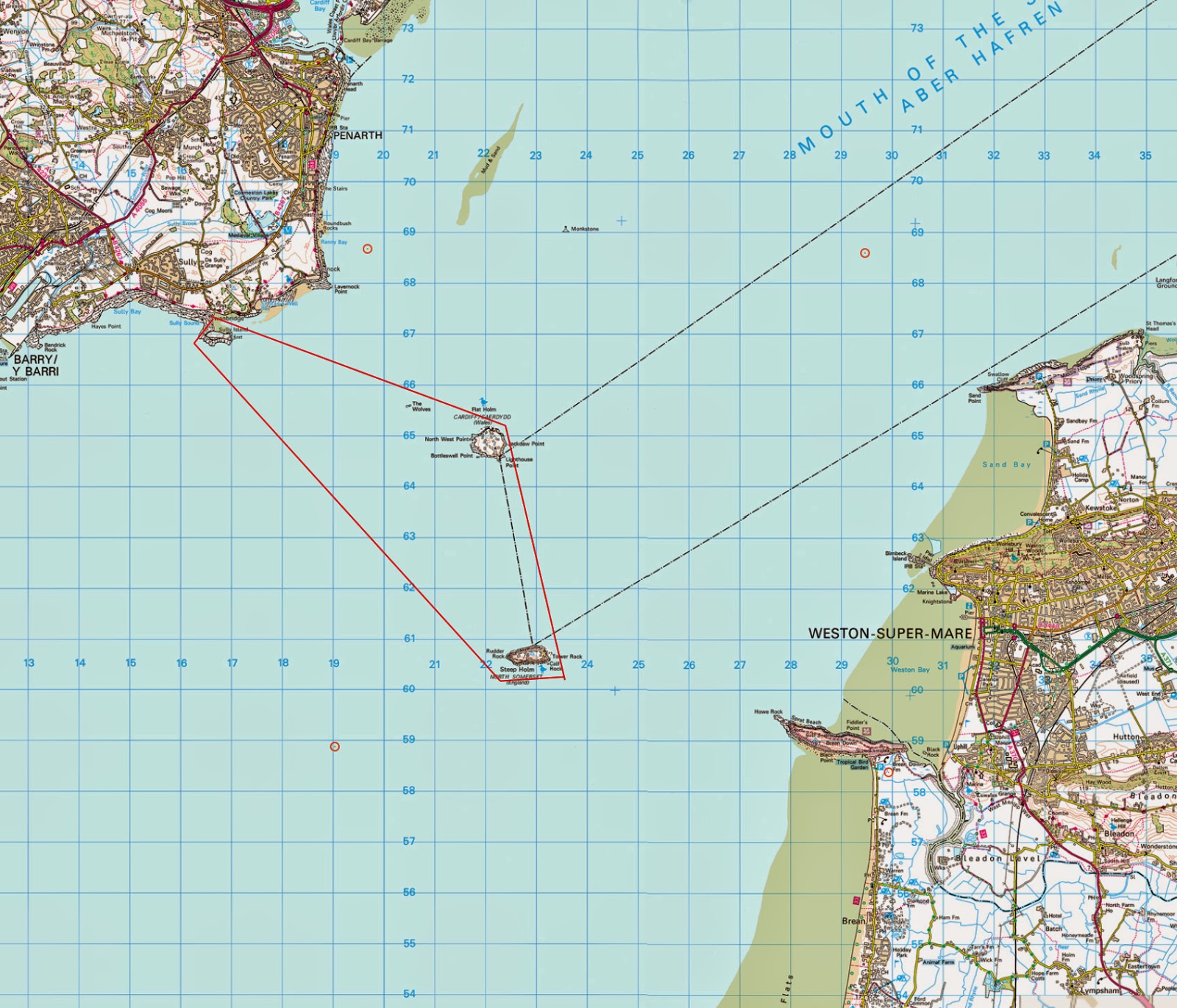 Just a quickie this one & its more about my lifestyle as opposed to the paddle. I've been working for a van driving agency leading up to xmas & not doing any camping or many paddles which sucks big time! So this is me getting back to my lifestyle, camping in my van & going out for fun in the kayak :)

For this particular paddle I grabbed my old 70's Nordkapp as I've just finished fitting the seat & thigh grips which lock me into the kayak lovely, trouble is, I get very bad dead legs so I need to look at the fitting out a bit more?
On the plus side she catches waves really easily & rolls like a dream which inspired me to tackle some tasty waves on the paddle back despite my dead legs!
Not many pics today though, I was just having fun & getting a feel for the boat ;) 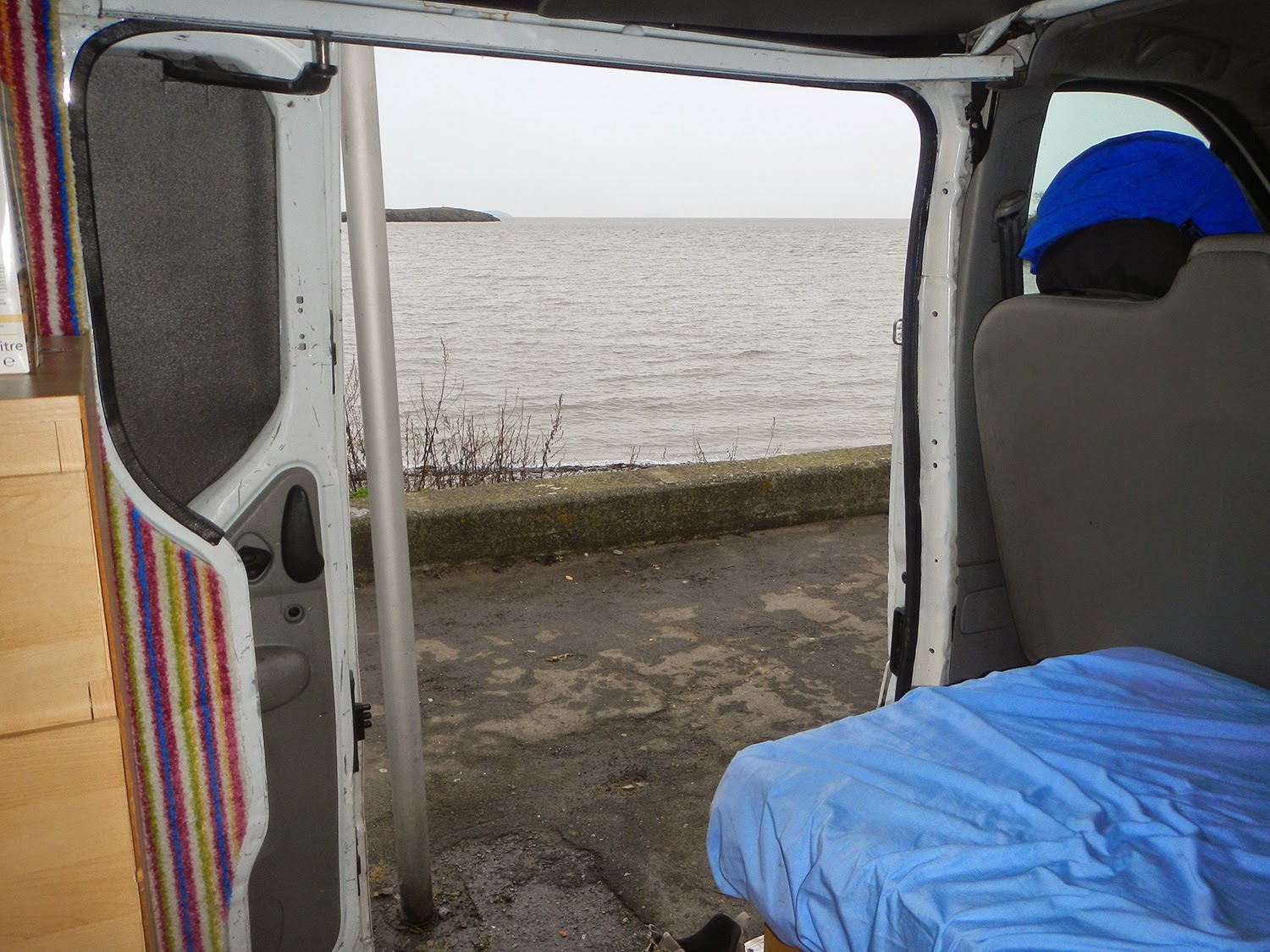 The view I woke up to, even grey its still heartwarming :) 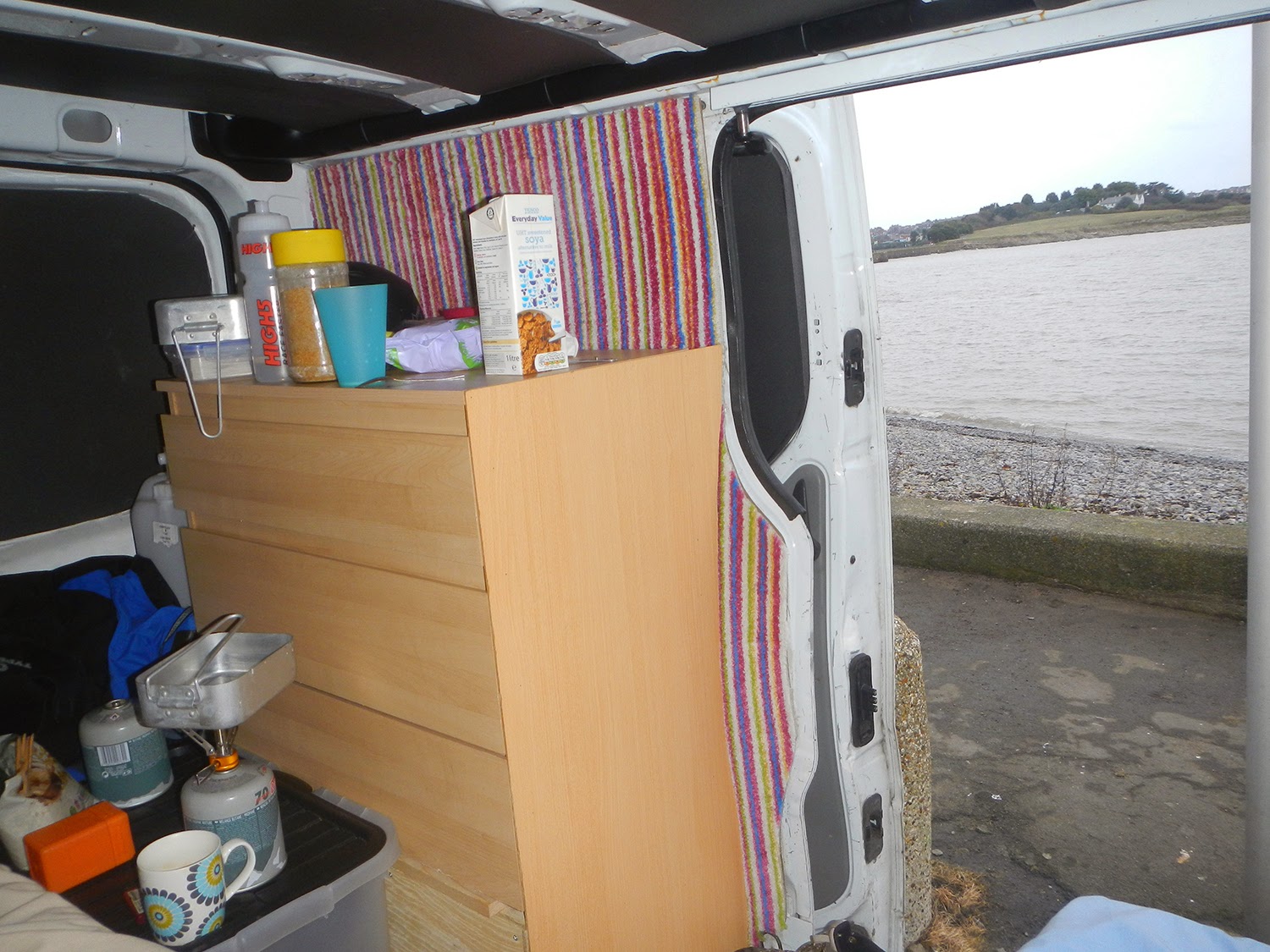 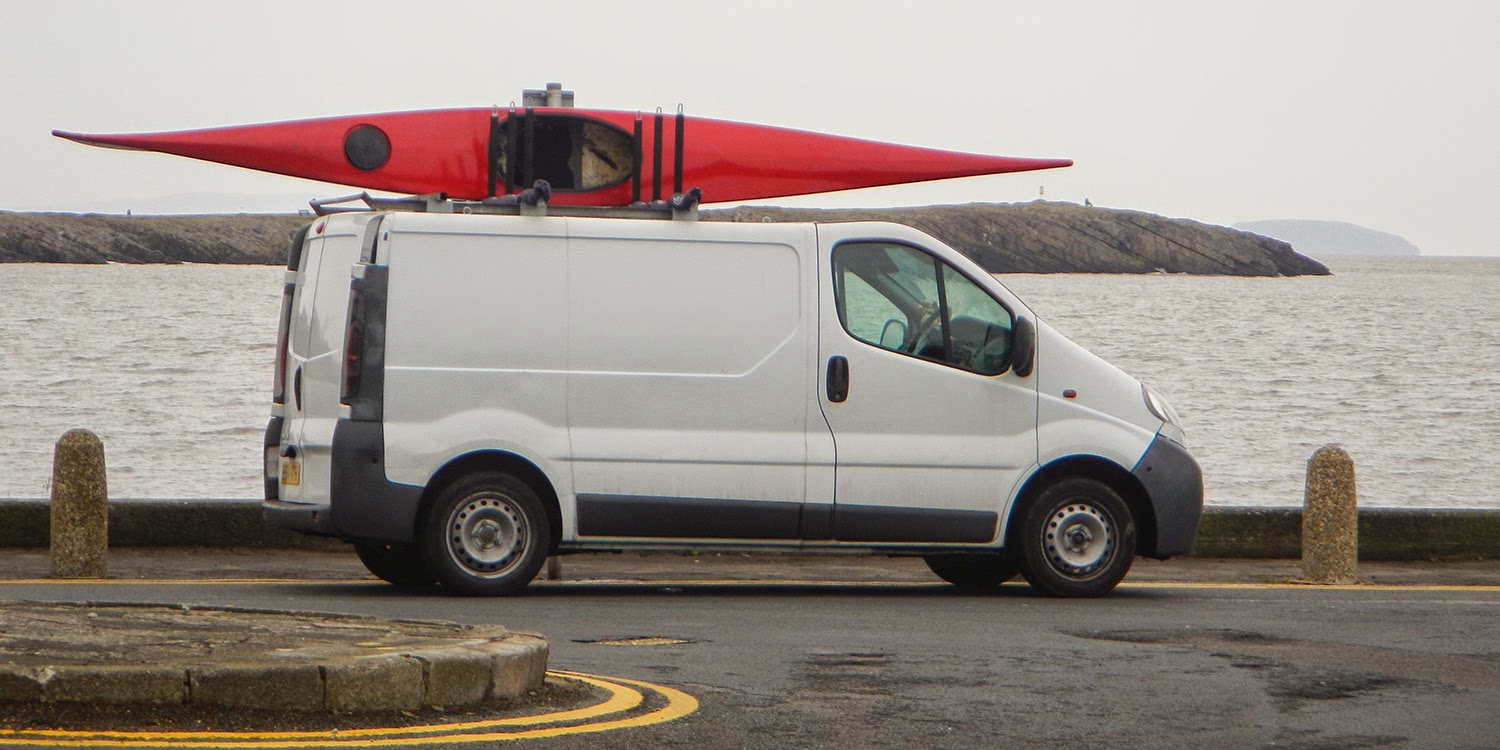 Pitch for the night :) 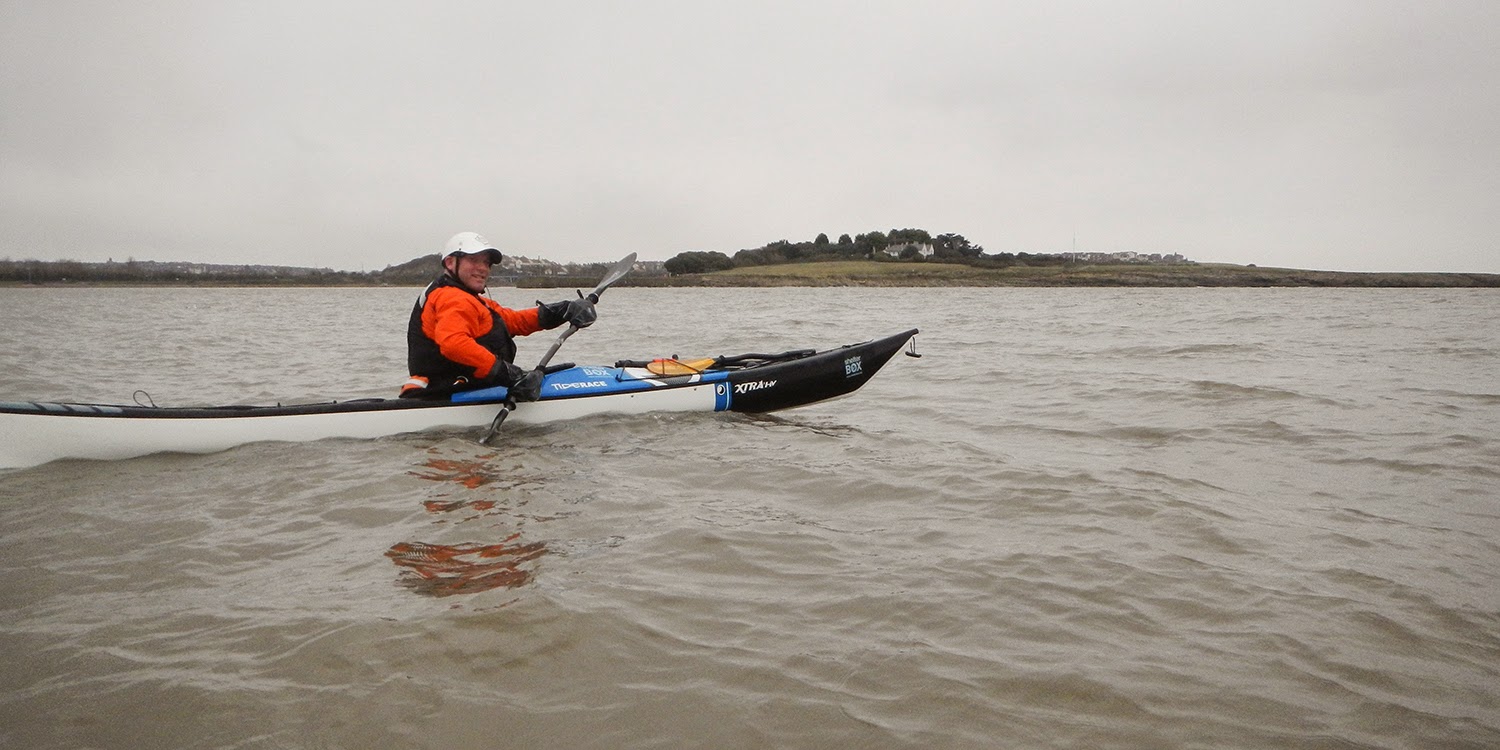 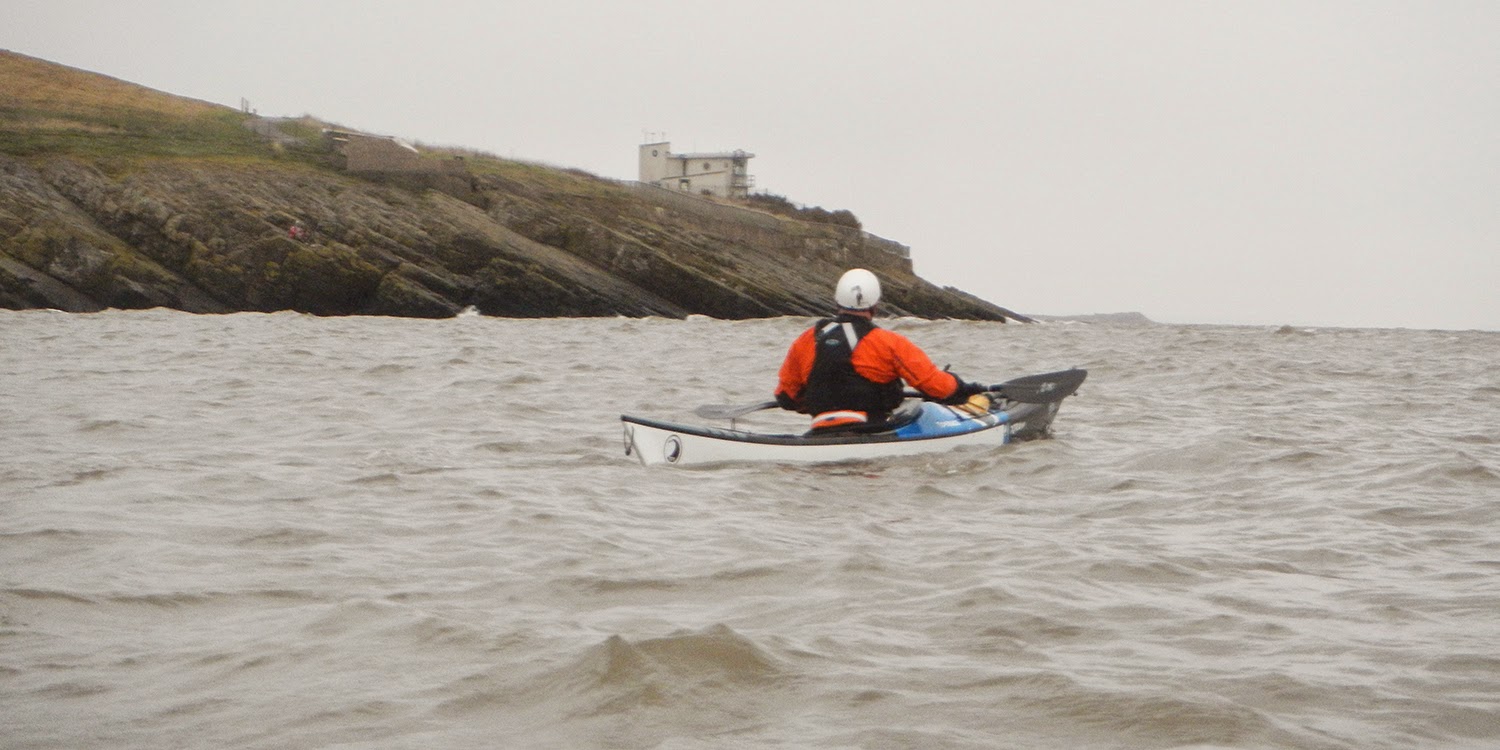 A wee leg stretch at Jacksons Bay. I could even stand without using my boat for support (LOL). 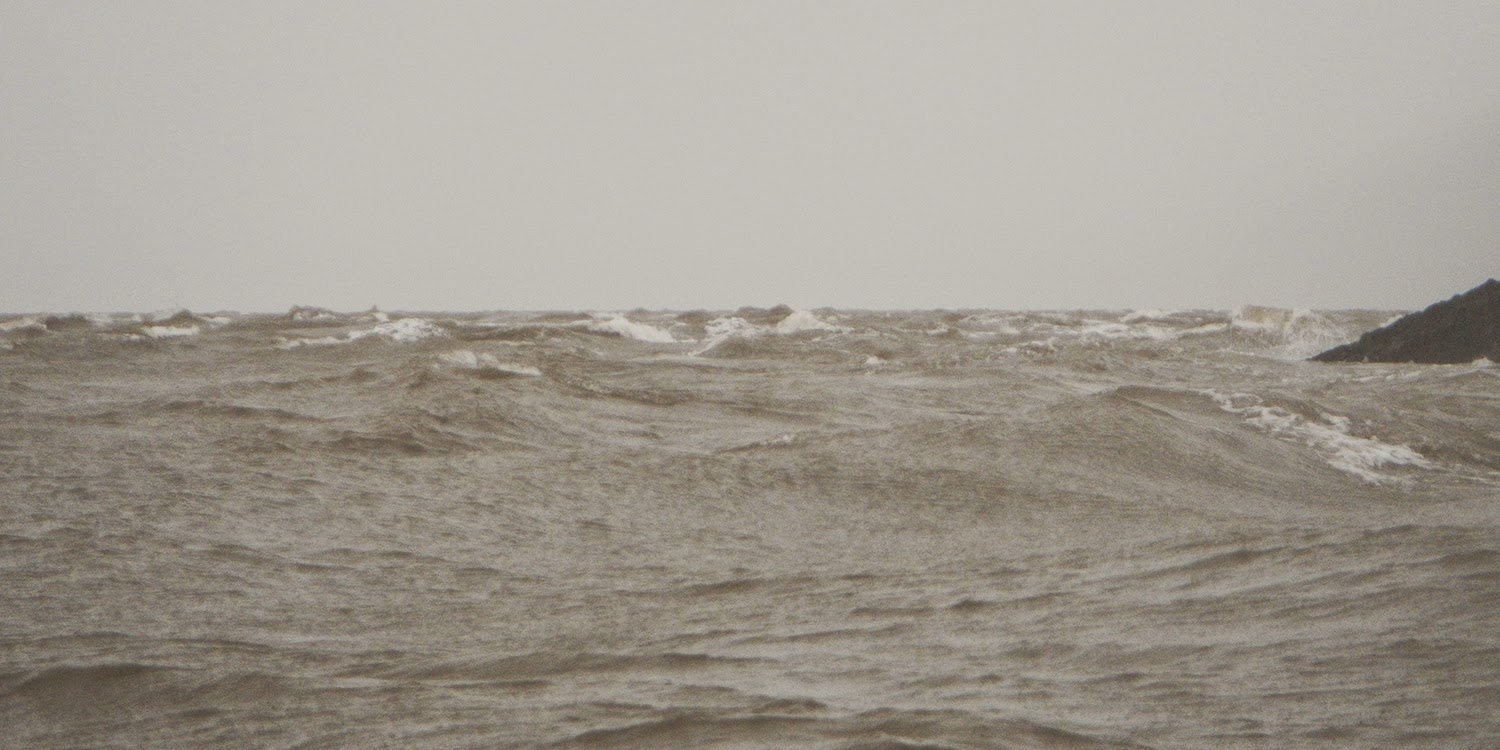 A lively bit of tide race action to play in on the way back :)


I Headed out to Nells Point tide race again with some friends on the weekend. The tides were neaps but the winds were strong & the coastwatch station recorded a top speed just one knot shy of force 8 whilst we were out there!  The paddle back to the van was into the wind & quite a slog!
Great day though!
Paddlers were me, Taran Tyla, Stuart Yendle, Sean Hurrel & Gareth Jenkins....
Music by the awesome Spineshank :)