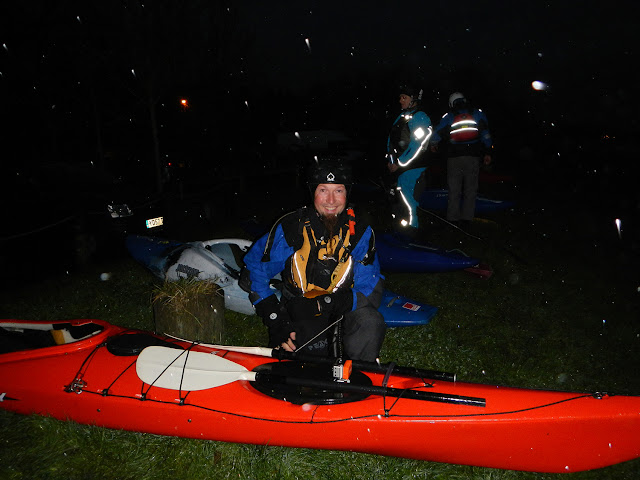 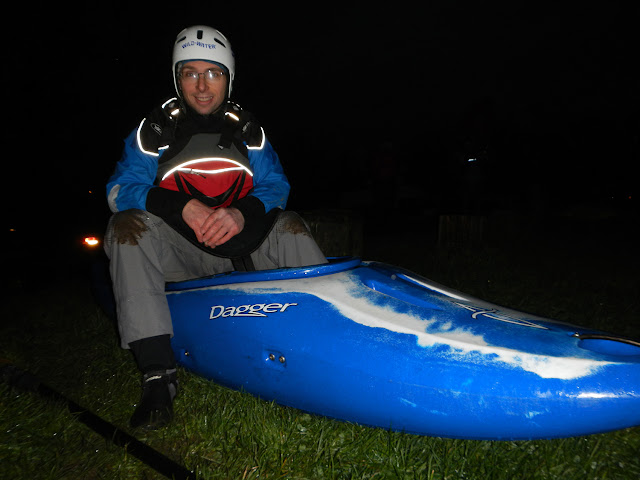 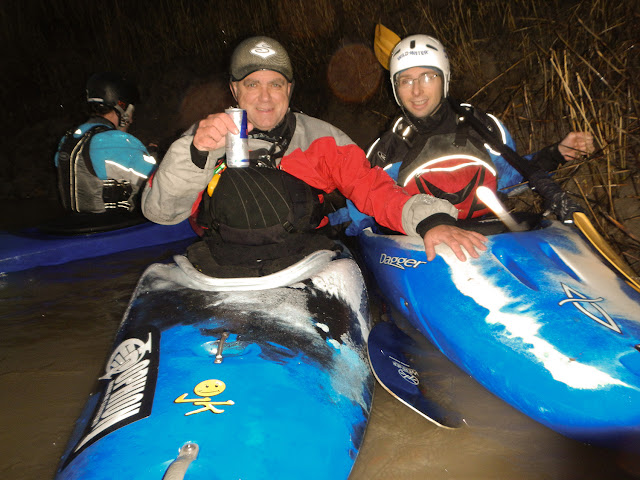 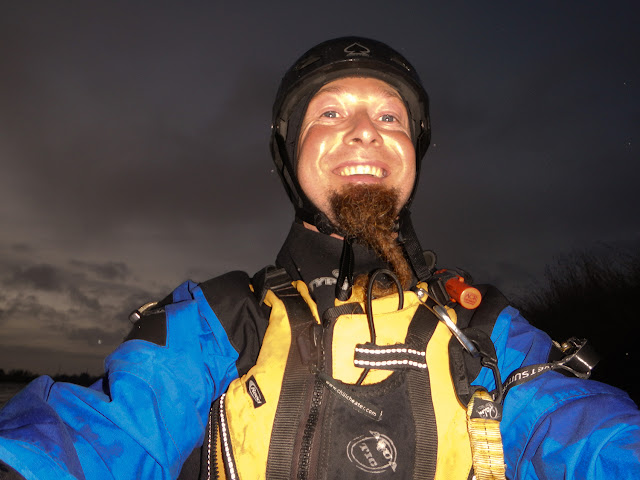 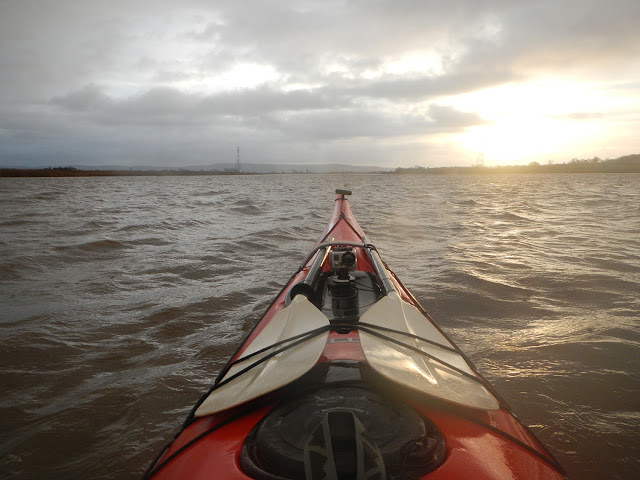 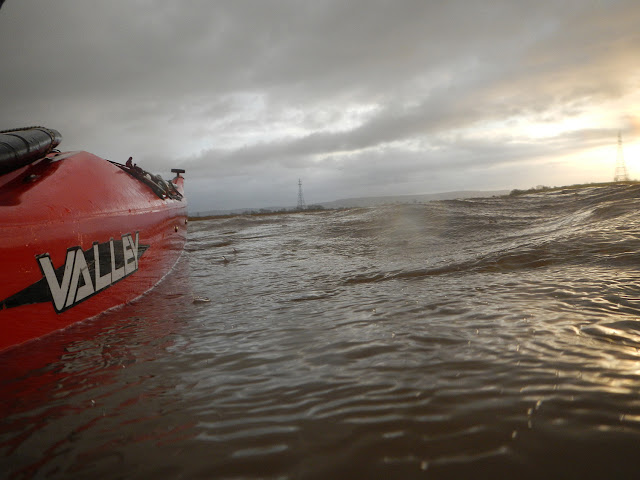 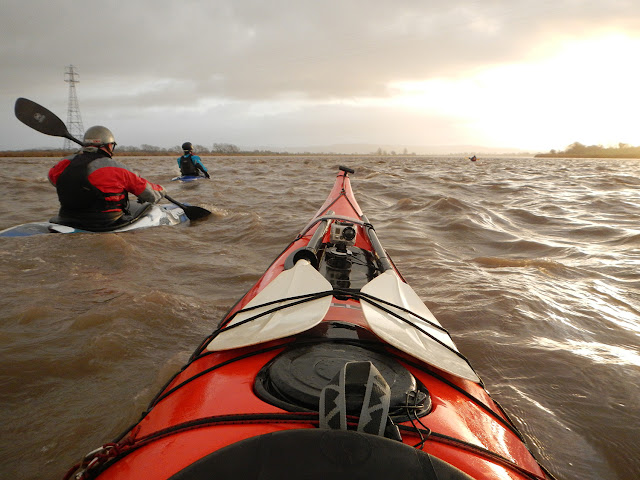 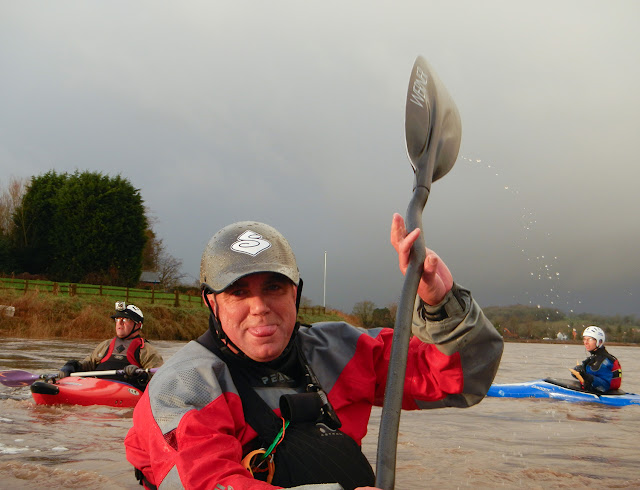 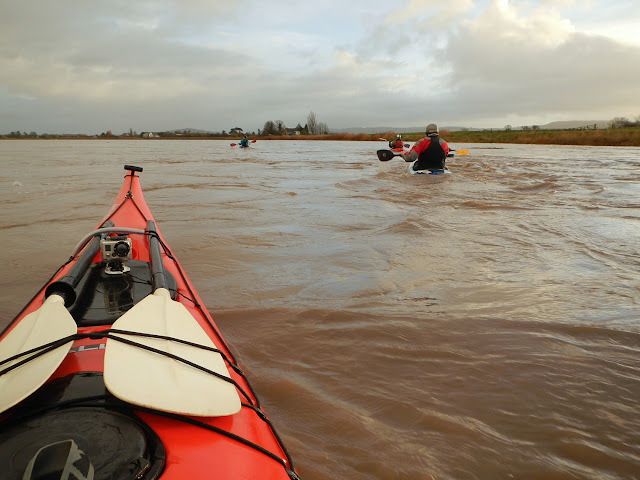 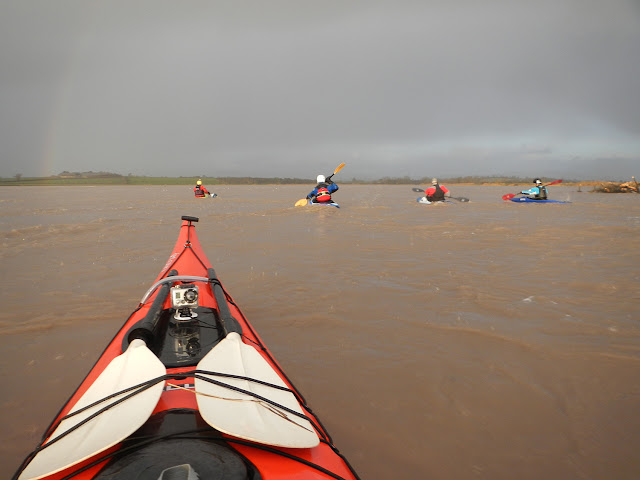 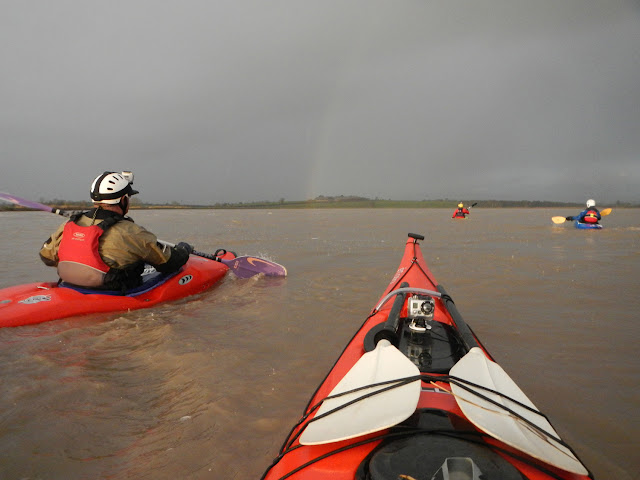 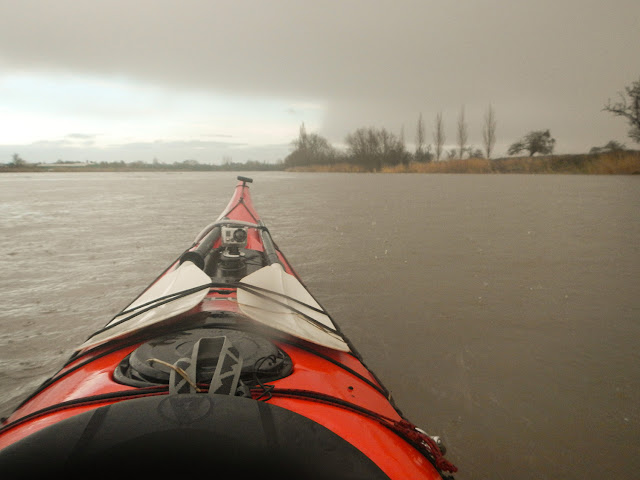 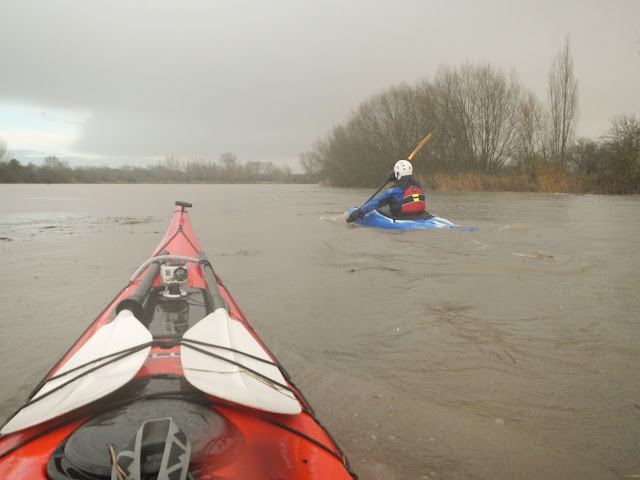 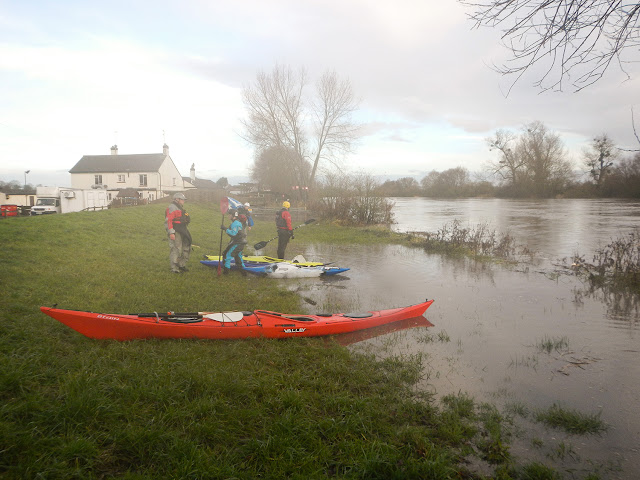 We were all grinning like idiots at the end, especially me & Jules who were giggling like school kids who just saw the teachers knickers :D
Time to get dry, get fed & swap stories. I wont forget this paddle ever & I will most definately be back.
Another tick off the "bucket list".
Posted by Taran Tyla at 19:41