OK, so no blog posts for some time then two in a week! Well not so much a blog post this time but an announcment.
I''ve been working on a new project, a sea kayaking video that I hope to have ready by the start of next summer :)
The name, Best of British should give a clue as to the content. The DVD will be part of a series exploring some of the best paddling locations in the UK.

For the first shot it made sense to start at home, well I did have other ideas but it just so turned out that I'd arranged a paddle with some friends that I'd  planned to include on the DVD so it made sense to start the project there & then! There were hic-ups though as the first trip involved some decent open water crossing & we all arrived at the beach to be greeted with pretty bad visibility, not what was forecast at all!
It turned out to be a fab adventure :)

Below is a sneaky look at the front cover, some stills taken from the first shoot and  a treasure map to whet your appetite ;) 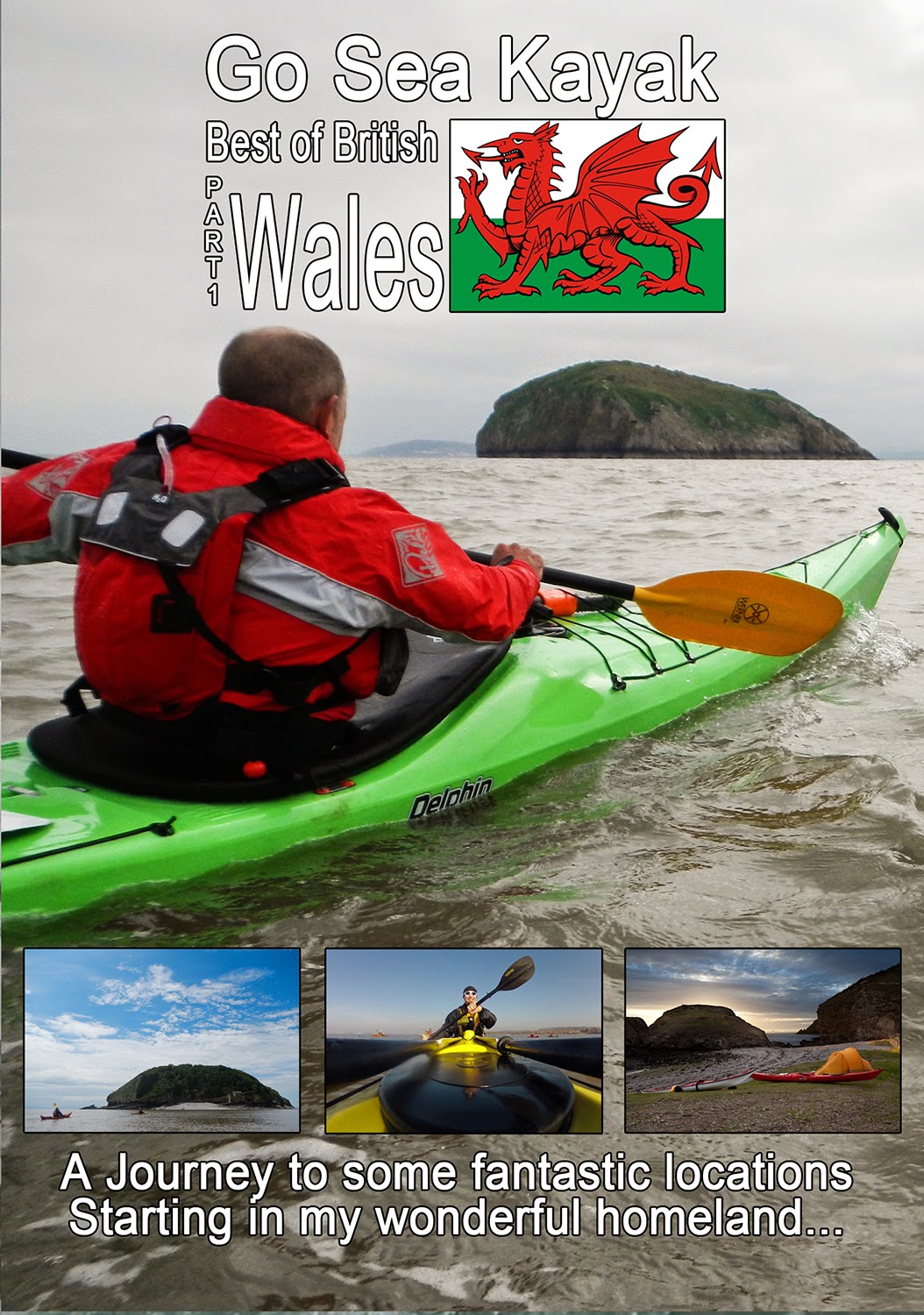 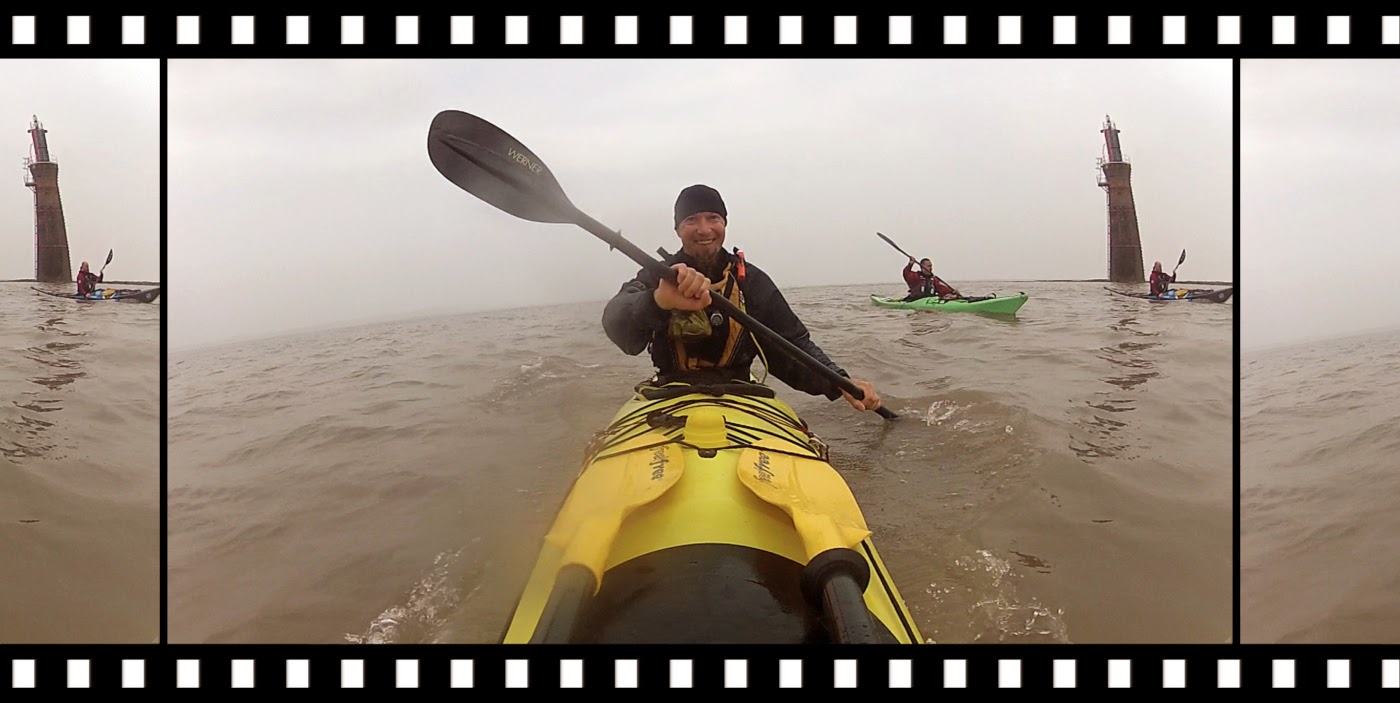 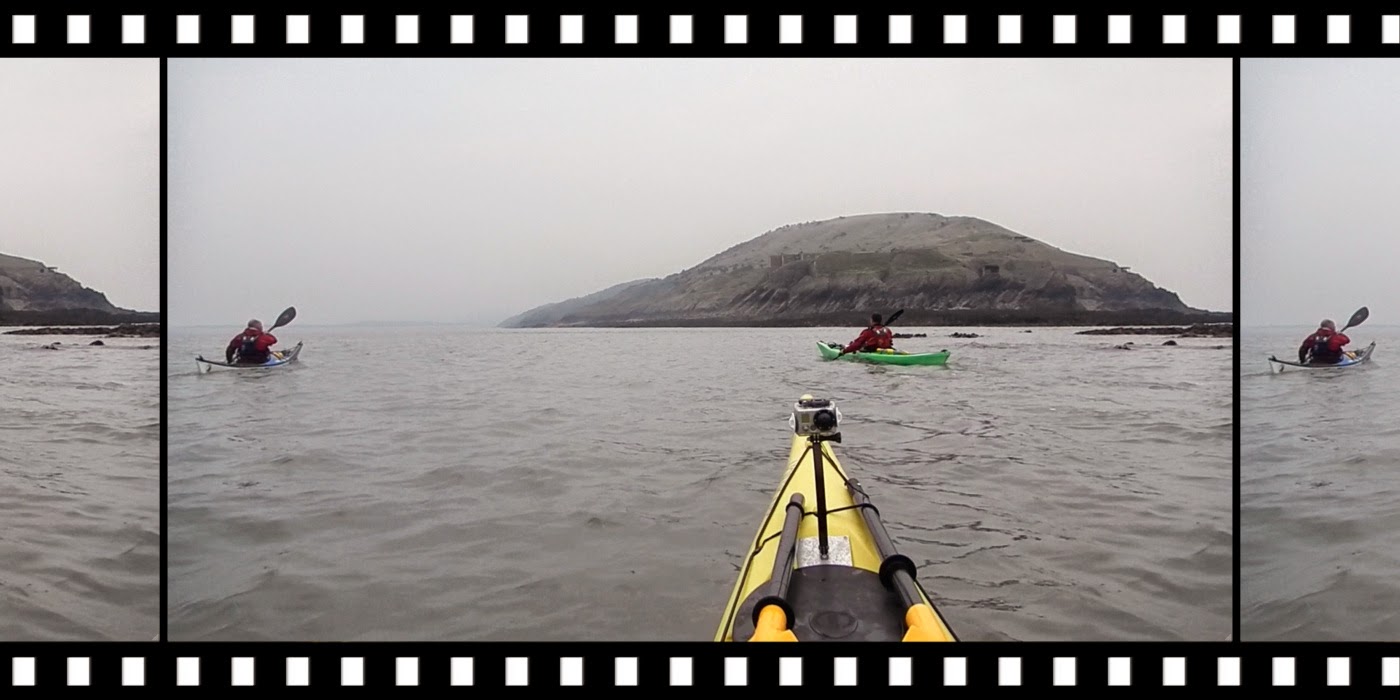 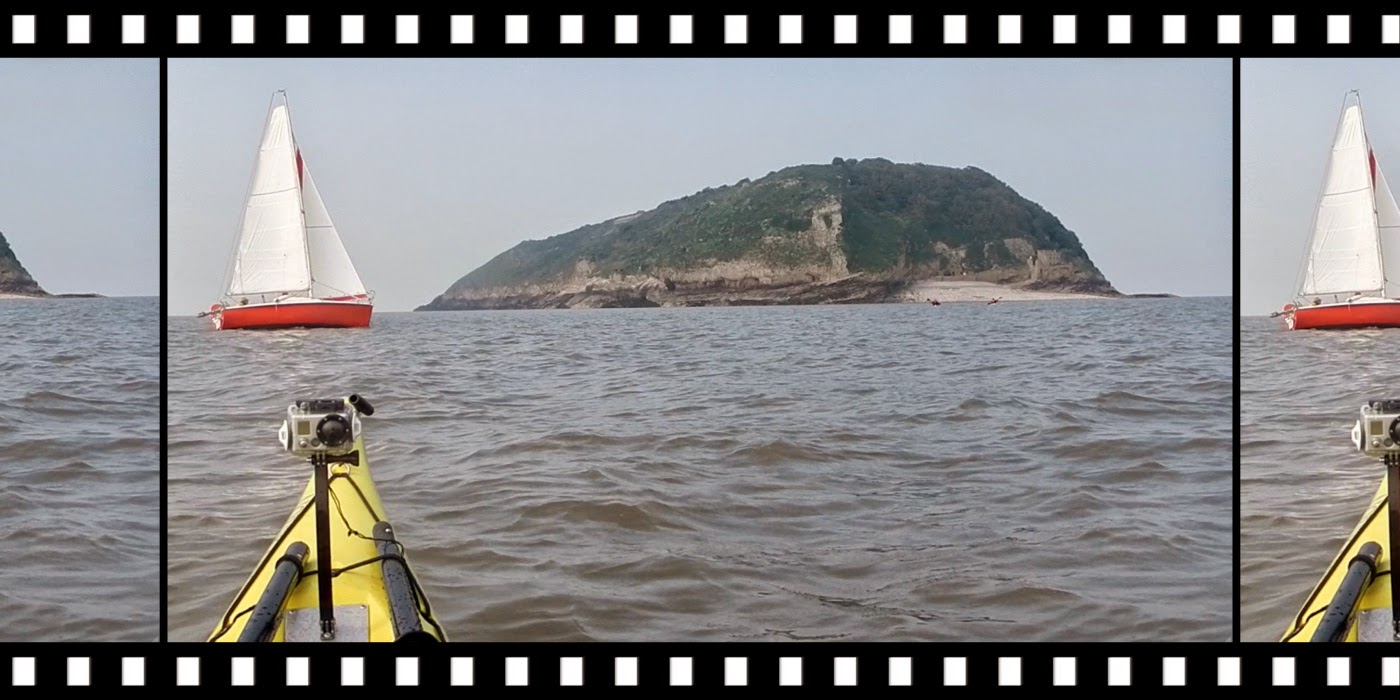 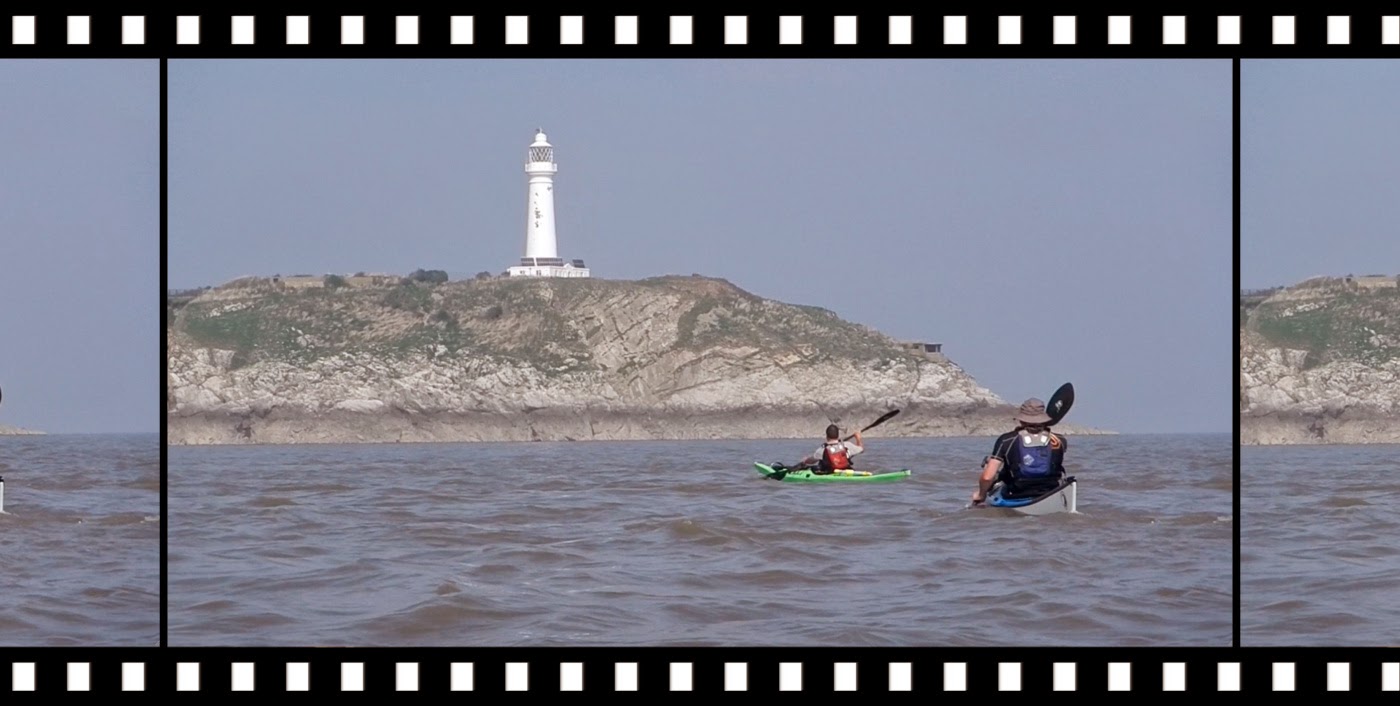 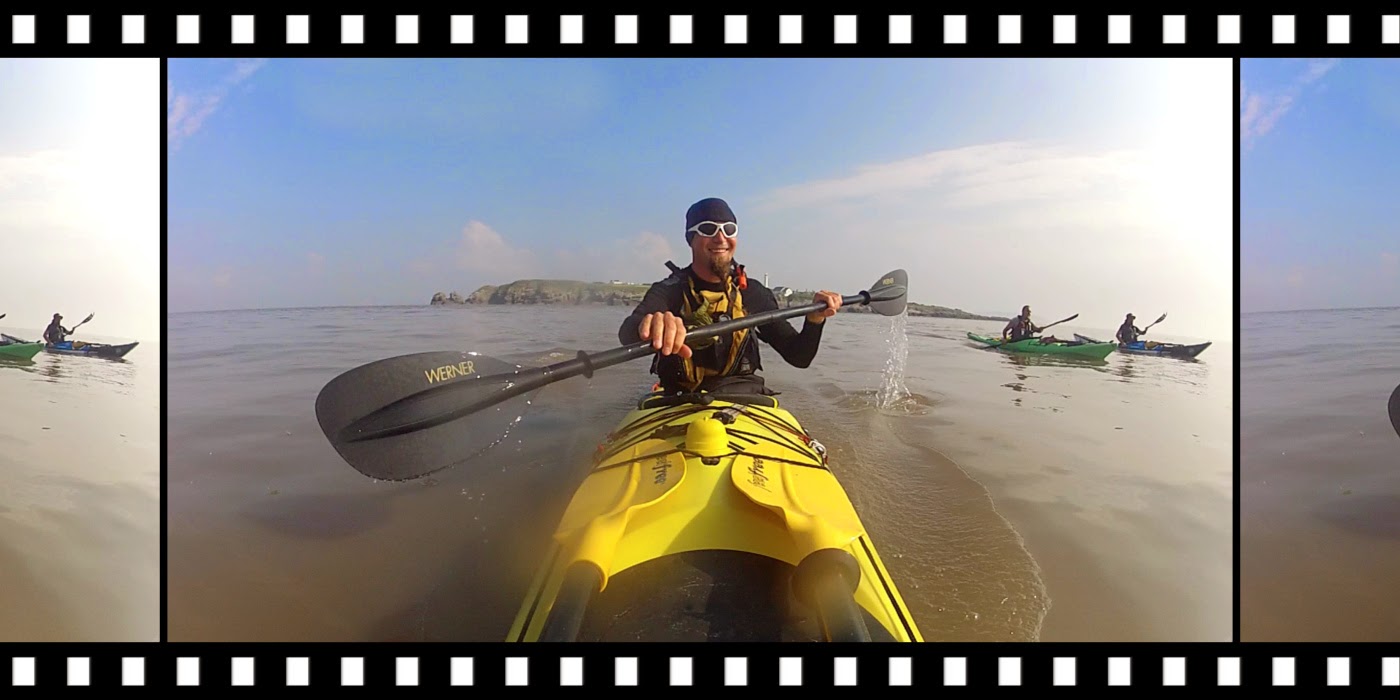 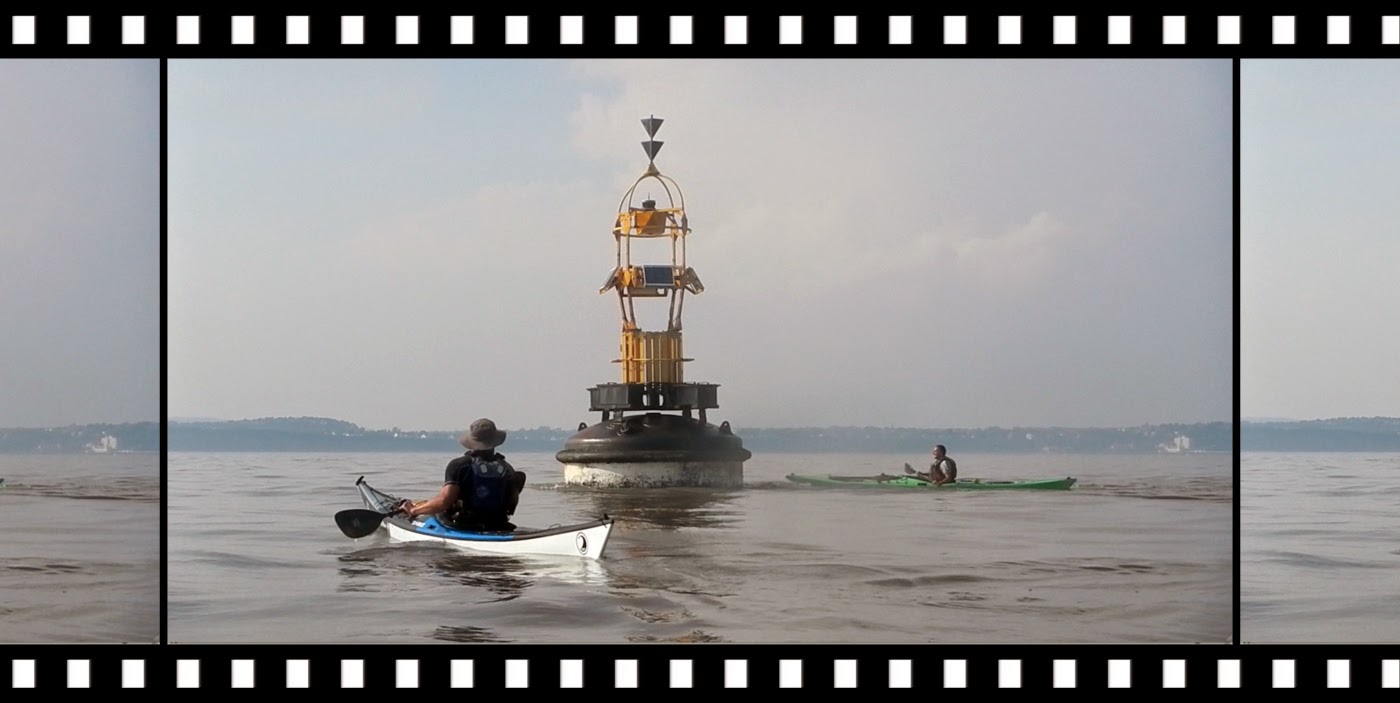 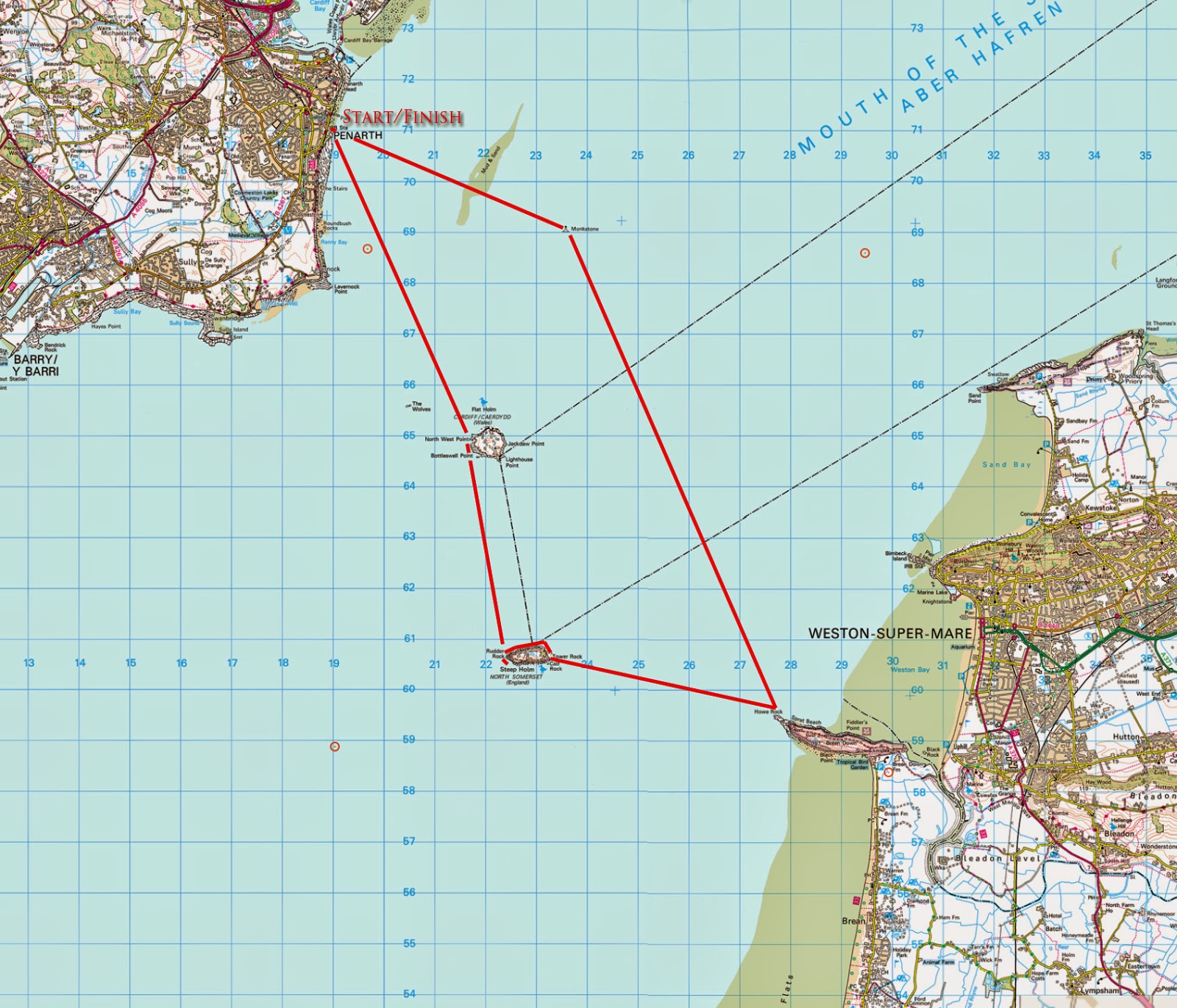