Okay so I've done old faithful again (Flat Holm & Steep Holm), it was jules idea & of course I was up for it, it would be rude not too.
I am off to Pembrokeshire later today so I promise some new routes soon ;)
One things for sure though, if you need a guide to these magical islands then I'm most certainly the man to do it ;) 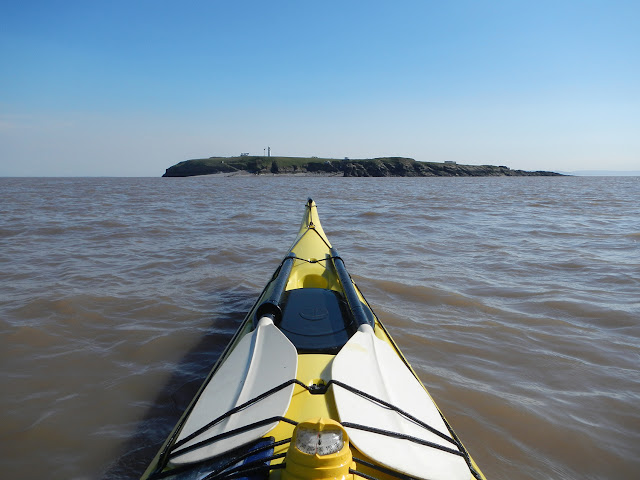 First magical island approaches, the more observant of you may have noticed we're doing this at low water. 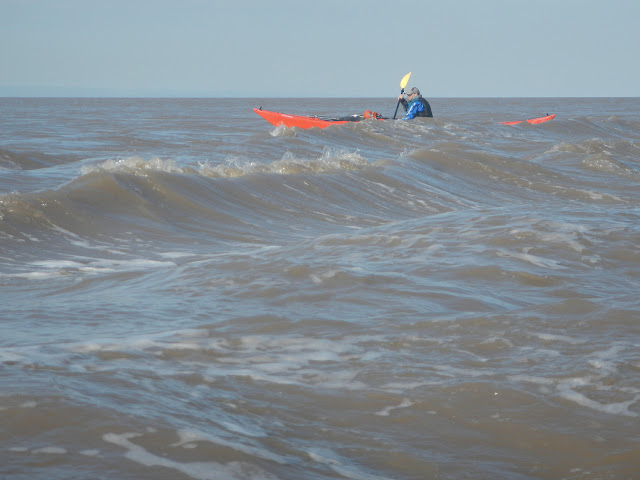 A breif break on Flat Holm then on to Steep Holm. Here Jules is having a play in the race that forms over the spit at Steep Holm. 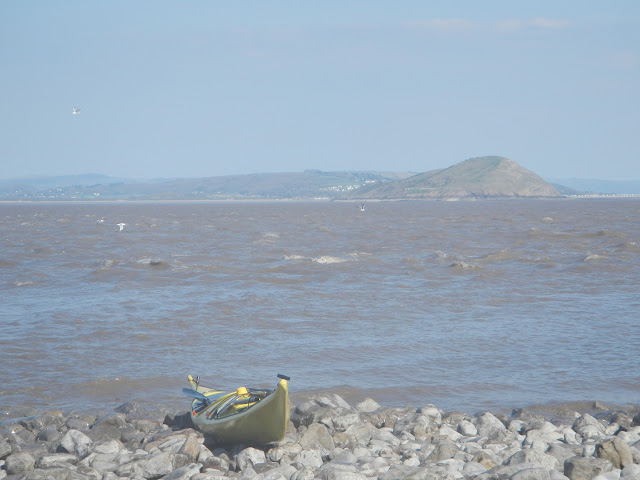 Looking across to Brean Down, tempting! 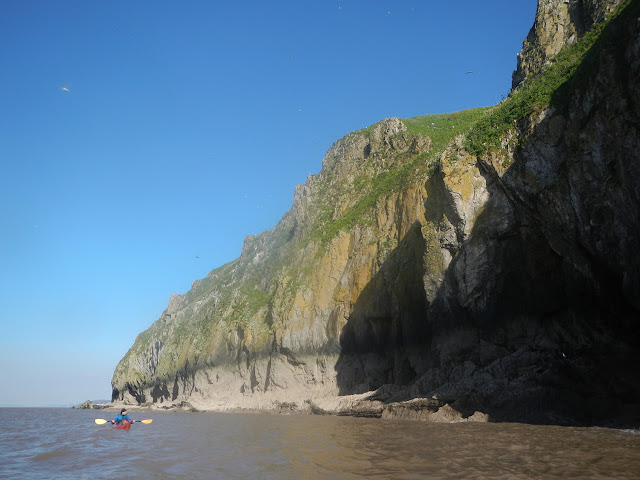 Instead we choose to lap the island, here on the dramatic North side. 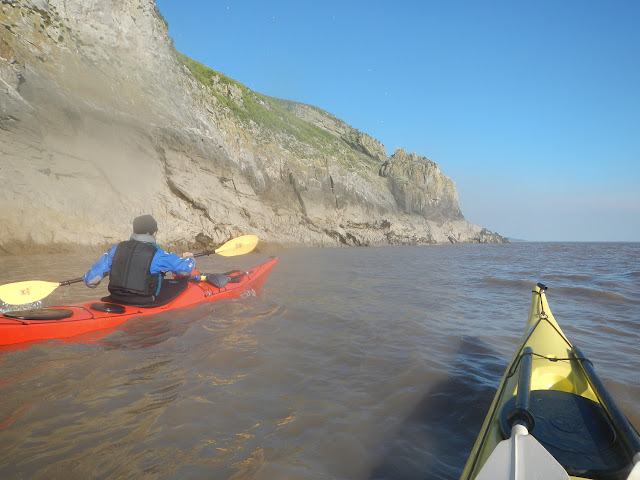 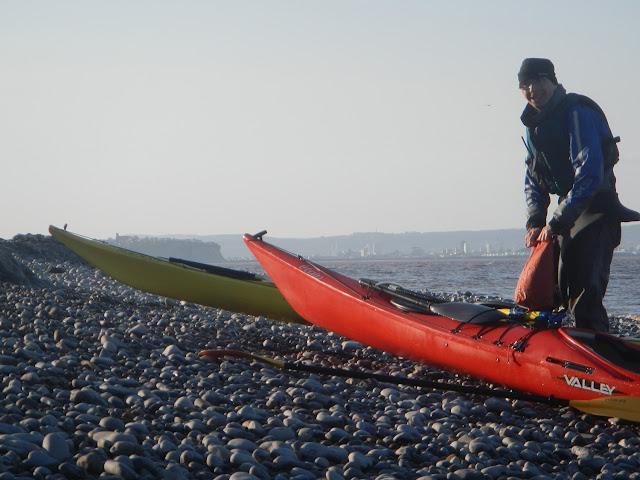 Getting ready to leave Flat holm, you can see Cardiff (Caerdydd) in the distance. 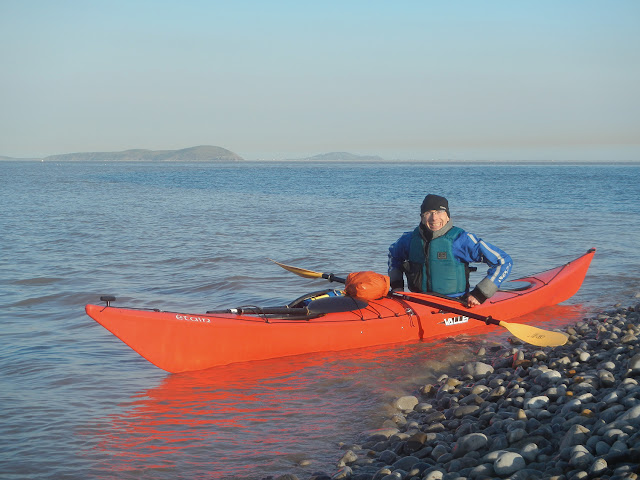 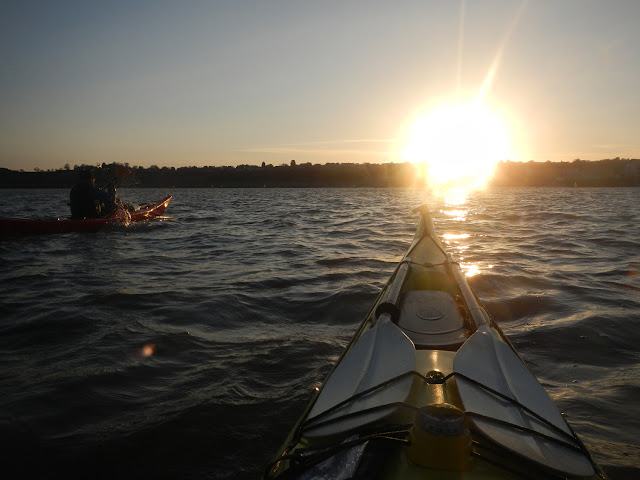 we're losing the sun as we approach Penarth. 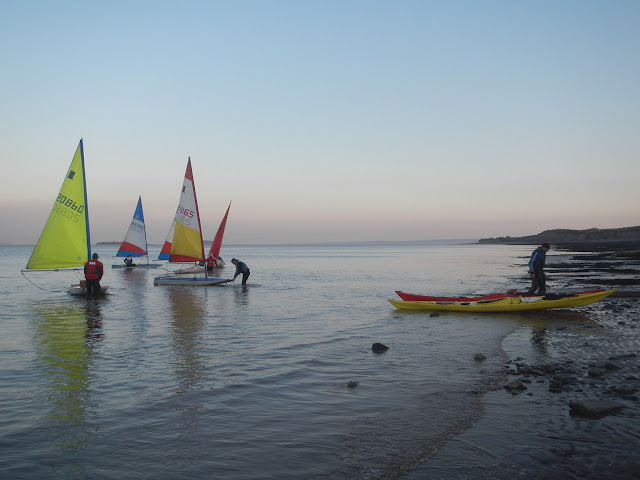 And dodging dingies too. An awesome day out & about 14 miles, cheers Jules ;)
Posted by Taran Tyla at 09:23