Bit of a dull blog post this, picture wise at least. Just as I was getting on the water I manages to knock off my Go Pro mount & as it was a stick on surf mount there was no fixing it :(
Paddling wise though it was an awesome morning on the water!

I met up with Andy at about 05:45, he was late as usual :P and I then managed to get us lost looking for the finish point where we were going to leave a car, I overshot the spot by several miles (whoops), well it was dark!
It was getting a bit nippy too as there was some light snowfall.
We did make it to Newnham in plenty of time though & tentatively made our way onto the water. Being my second time on the wave I knew I was in for a beating :oS 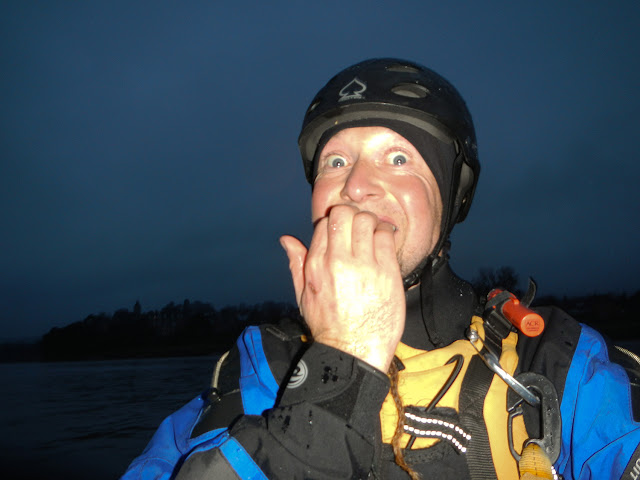 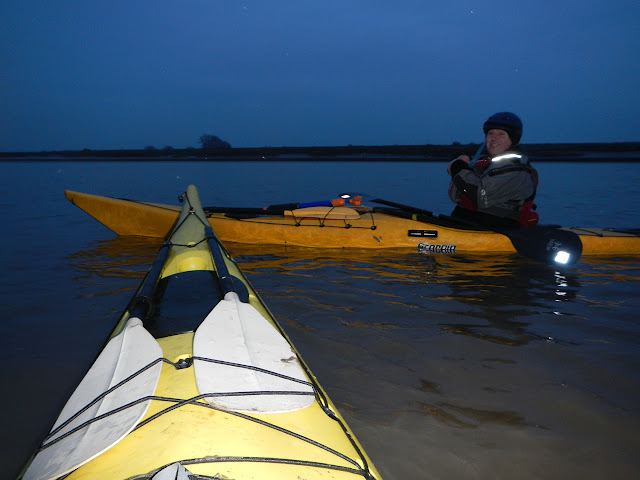 The calm before the storm, or so I thought. Last time I was here the wave broke across the width of the river, not this time though as it only rose on the far shore?
Both me & Andy missed the wave as we were in the middle of the river, I managed to paddle hard across to the wave & hook into the second wave & it was rocking :D I got some lovely clean surfs with very little rudder & the bow burying into the trough, nice. In fact I think Andy & me did better than some of the surfers as the main wave broke on the shallows & Andy saw some go over as they hit bottom.
As I dropped back there was a maelstrom of messy waves following the bore & these were a hoot to surf in. Its quite amazing how the calm river prior to the bore can change so quickly & evan more cool is how the ebbing water so quickly turns to flood. The dynamics of the water are something very special here.
Interestingly the best waves of the day were further upstream quite sometime after the bore had passed. The shear speed of flow was kicking up some stunning standing waves & I had one of my best surfs ever on them. Sitting gently in the wave with little rudder my spare paddles were singing to me as they vibrated on the submerged bow & still the kayak kept surfing, awesome!

After that it all went calm though we were effortlessly paddling at about 9 knots at times I reckon. 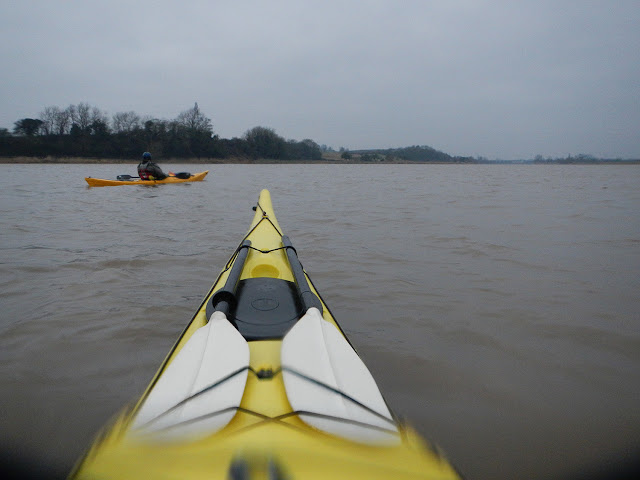 Time to settle in & enjoy the scenery.

And take a few pictures :) 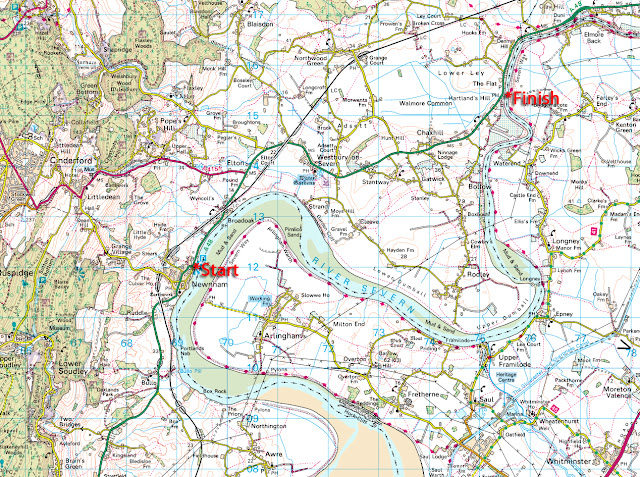 Our start & finish points of our very awesome paddle.
Cheers for the company Andy ;)
Posted by Taran Tyla at 14:20