Three Little Pigs, Guinea Pigs that is. After failing miserably to drown Peter on Sunday I thought I'd try again with Scott & Haydon this time :)

Both Scott & Haydon had yet to have done a proper sea trip & I wanted to do something special to (Ermm) break them in??? if thats an appropriate term (LOL).

The forecast was for North Westerly 3-4 & I was planning on going one way from Ogmore to the Knap if Stuart was available to be my second should things get a bit hairy as the tide was huge & the area in question a little dodgy at times.
Stuart was free & suggested Llantwit Major to the Knap. Sounded good so with the car portage arranged it was game on. 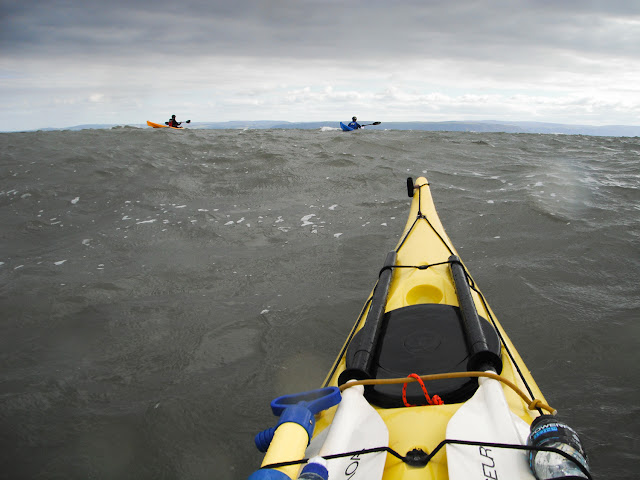 It was quite bumpy with some surf at Llantwit, not as much as I was hoping for though. 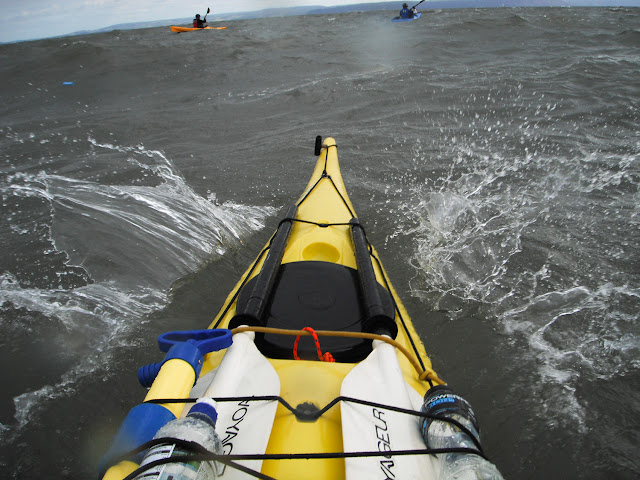 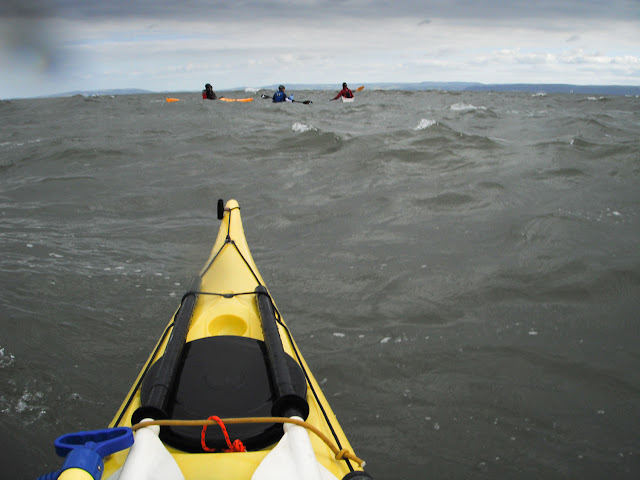 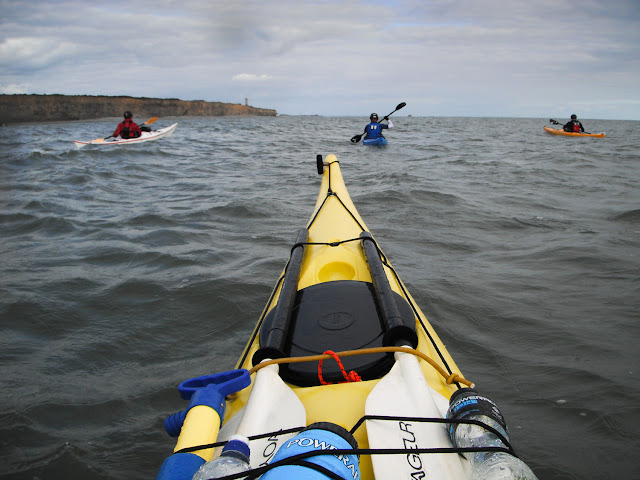 The tide was shoving us along nicely & we had the wind on our backs too. I was really enjoying this & looking forward to the white water at Aberthaw Tower. I decided not to mention this too Scott & Haydon till we were almost there, He He He, naughty Taran ;D 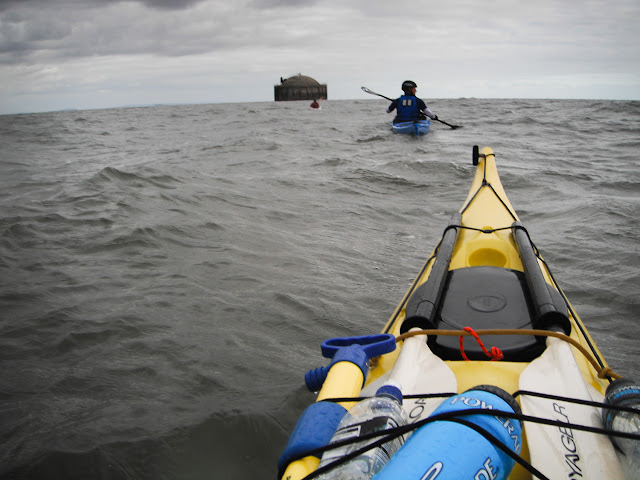 I wish I'd set the video up for the far side of the tower now as it was literally like a white water river. We were on a 14 metre tide at full flow & it just goes a little nuts as it wraps around the tower. Scott, Haydon & Stuart all went wide at this point but after my 4 star training I was feeling confident & ploughed straight through the middle, YEEHAA!!!
I evan practiced a roll in the dying embers of the white water with Stuart keeping an eye on me. Twice a wave pushed me back under but was third time lucky as I kept my head well low (Phew). 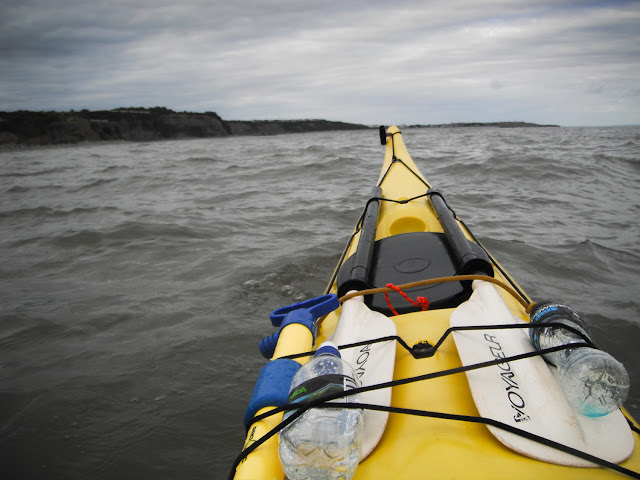 It all went very calm after the tower, evan Rhoose point only had tiny waves to play on. Me Scott & Haydon stayed out wide while Stuart went in to explore the shore. I'm used to Stuart wondering off so thought nothing of it as he lagged way behind. Turned out he was pushing against a big back eddy (LOL). Looked knackered when he finally caught up :)
After a few rolls & a fab seal launch, (couldn't resist) it was time to head back to my van in Llantwit. 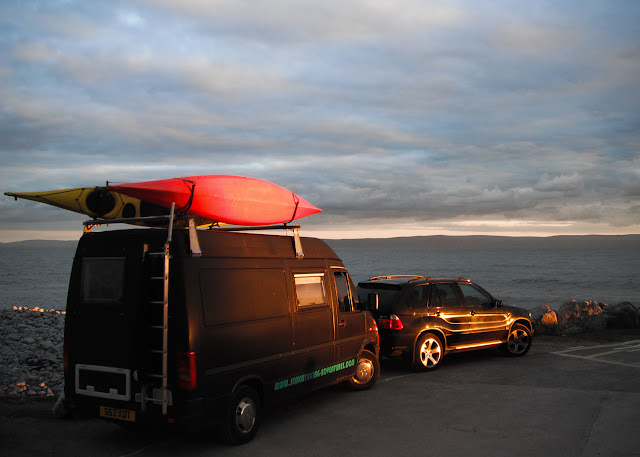 Found a fab spot to camp for the night & an awesome sunset too. What a fab day...
Posted by Taran Tyla at 16:30